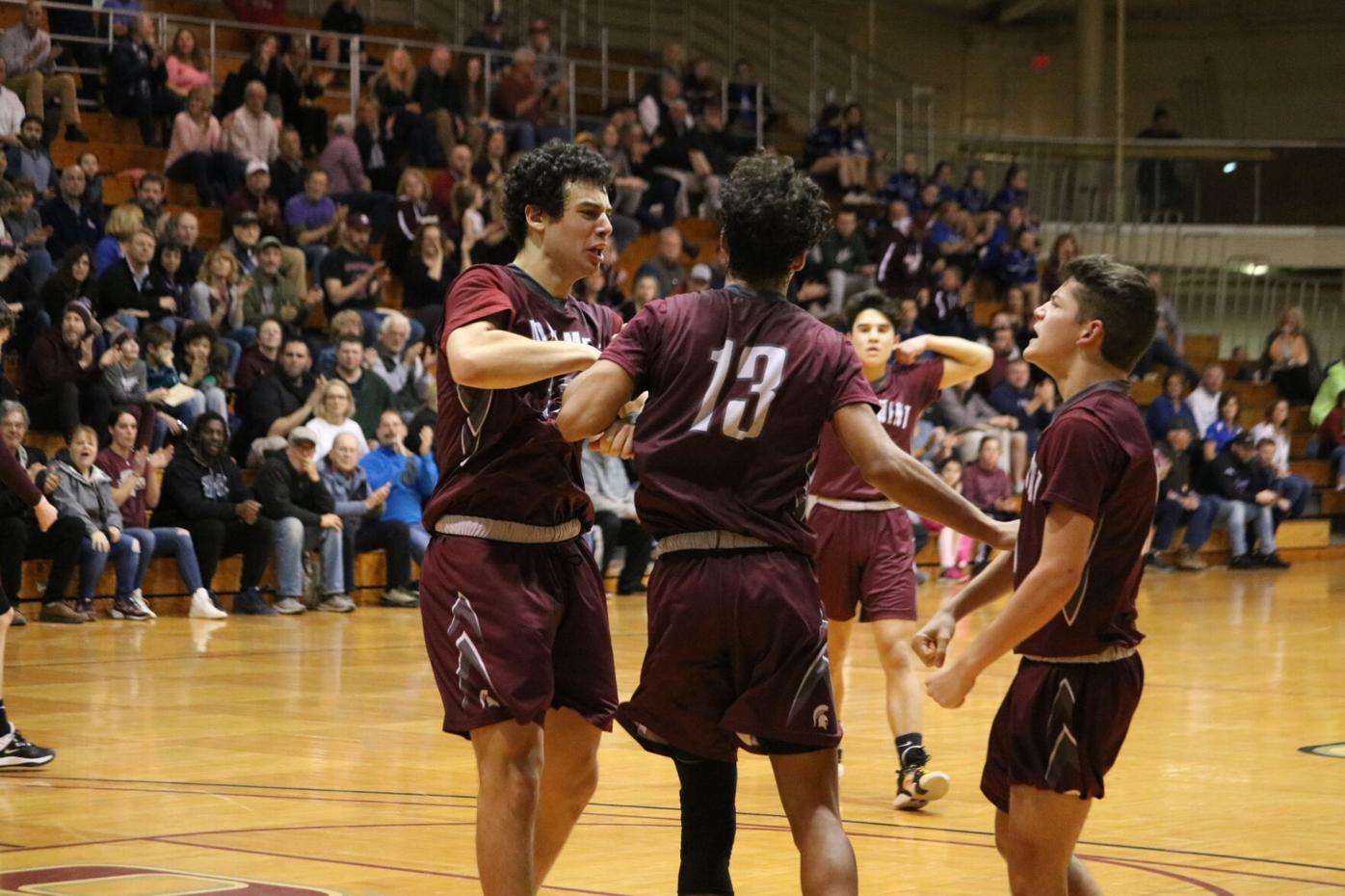 EAGLE FILE PHOTO The Monument Mountain boys basketball team played in front of a packed house at Curry Hicks Cage late last season. The MIAA is beginning to have conversations about winter sports, and what a Western Mass. tournament could look like. 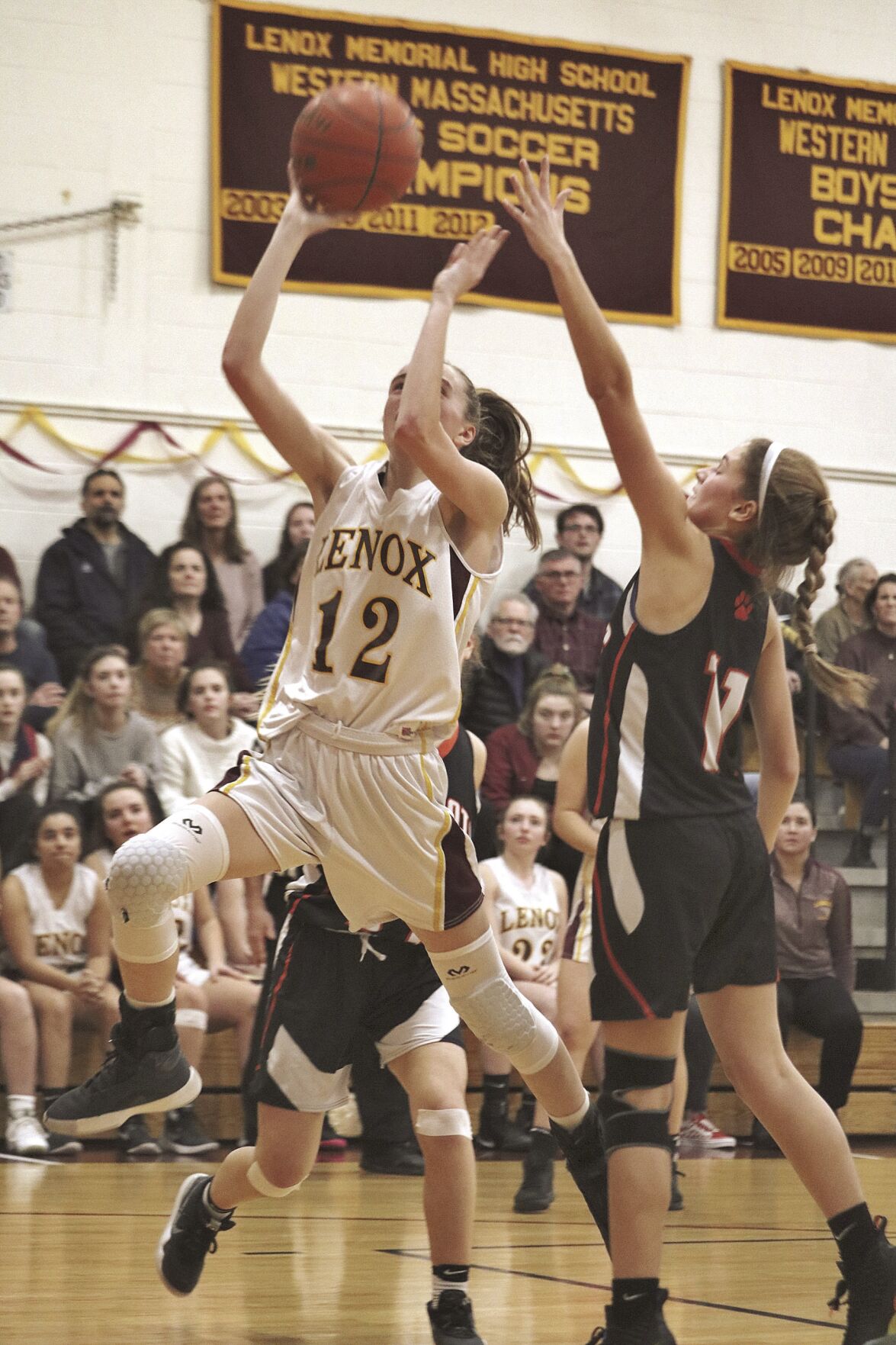 EAGLE FILE PHOTO Lenox’s Sophie Patella elevates through the lane against Lee in front of a full house last season.

EAGLE FILE PHOTO The Monument Mountain boys basketball team played in front of a packed house at Curry Hicks Cage late last season. The MIAA is beginning to have conversations about winter sports, and what a Western Mass. tournament could look like.

EAGLE FILE PHOTO Lenox’s Sophie Patella elevates through the lane against Lee in front of a full house last season.

On the calendar, the high school basketball season is still more than a month away. That doesn’t mean plans aren’t being put together for the potential of a winter season.

The Massachusetts Interscholastic Athletic Association’s Basketball Committee will be working over the next 30 days or so to hammer out a plan for teams to get on the court.

“What we understand is that the EEA [Massachusetts Office of Energy and Environmental Affairs] would like to get a few weeks of data from the fall season, and we are anticipating that further guidance will be received in early November,” the MIAA’s Peter Smith said to the committee during a video conference Wednesday morning, “that will help guide further conversations.”

St. Mary’s athletic director and girls basketball coach Jeff Newhall is the chair of the Basketball Committee, and he said that a subcommittee has discussed different scenarios regarding the coming season and the potential for postseason play.

“Good, bad and indifferent. It’s a working document. We’ve covered everything from what the game may look like, what the stands may look like, spectators, officials, pregame, postgame,” he said. “Everything you could possibly imagine, we’ve taken a look at already.

Assuming there will be a high school basketball season, this would be the final season under the sectional tournament format. For the 2021-22 school year, the MIAA approved a plan whereby the top 16 teams in each division would play in an NCAA Tournament-style bracketed tournament.

Newhall said that once the EEA guidelines for the coming season are put out, then the subcommittee can get down to work.

“For us, our plan would be as a sub-committee, is that once that happens, to meet almost immediately and polish up that document,” he said. “We’re hoping that once we get that information and all the stuff we have on paper, that we come up as a sub-committee, to be able to put that into a formal document for the Basketball Committee to review and discuss. We’re hoping that will happen fairly soon.”

Newhall said the sub-committee could first meet as early as Oct. 29, and meet for the next four weeks. The first meeting could be delayed if the EEA’s requirements for winter sports are delayed by several days.