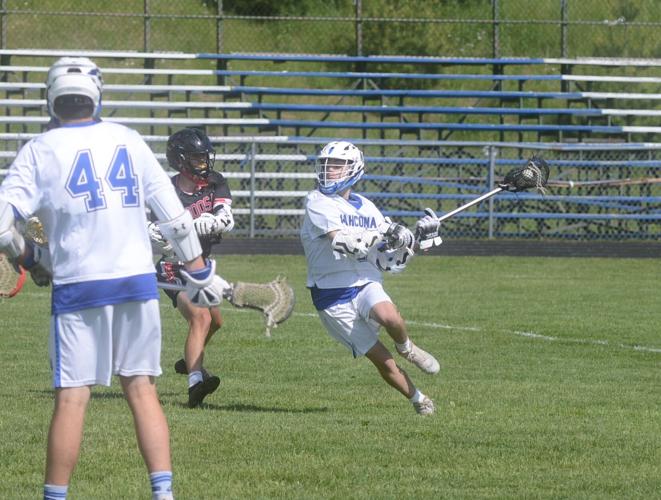 The Wahconah Warriors enter the MIAA Central/Western D-II tournament as the top seed after finishing the regular season with a perfect record. 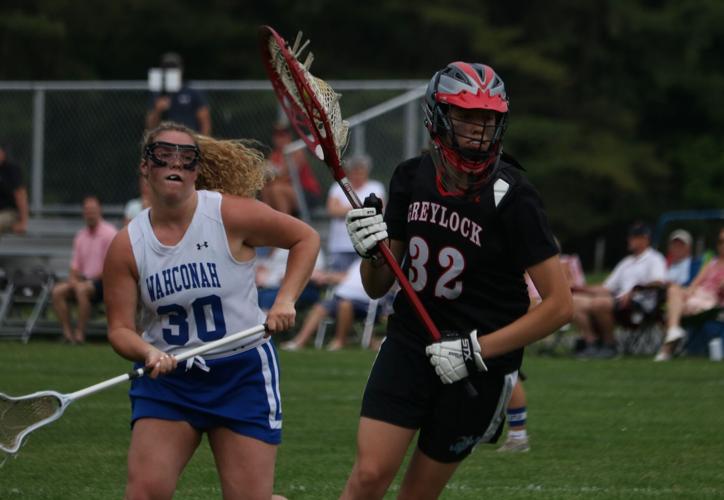 Berkshire County’s lacrosse teams missed out on the 2020 season and the Warriors are coming back with vengeance as the top-seeded local boys and girls teams.

The Massachusetts Interscholastic Athletic Association tournament brackets for the 2021 Central/West Tournaments were created on Wednesday and feature each team that decided to opt into the postseason. Keep in mind, brackets aren’t solidified until Thursday and tournament seeding is based on record.

However, what is solidified is the fact that the Wahconah boys are the top seed in the D-III tournament after closing the regular season with a perfect 8-0 record. The Warriors received a bye in the first round and will host the winner of No. 8 AMSA and No. 9 Belchertown on Monday.

“It means the world to the kids,” Wahconah boys coach Joe O’Neill said of the top seed. “Especially the older guys who have always had to travel for these tournament games. It would be nice to be home for the whole thing, as long as we do our job.”

Traveling could become a factor in the tournament. To play in Dalton, Belchertown would travel 75 minutes and AMSA would be on the road for nearly two hours. Coach O’Neill added that he spent four hours watching film on both potential opponents the Warriors may see in the quarterfinals.

“We’re a team that prepares, but typically, we like to be more concerned about ourselves and have [other teams] react to us,” O’Neill said. “We don’t want to be stuck reacting to them.”

Pittsfield is also competing in the postseason, but will play in the D-II bracket. The Generals (2-7) are traveling to No. 3 Springfield Central (10-2) in the first round.

Two teams are competing in the D-II girls tournament in the Warriors and the Mounties. Wahconah, finishing the season with an 8-2 record, are the fifth seed and earned a bye in the first round of the tournament. Jumping ahead to the quarterfinals, the Warriors will play at No. 4 Pope Francis (11-2), another team that earned a first-round bye.

Mount Greylock just missed the cut for a first-round bye as the sixth-seed with a record of 6-2. The Mounties, though, will play their opening game in Williamstown.

Mount Greylock, which played in each of the last two sectional title games — 2018 and 2019 — is hosting St. Bernard’s (0-13) at 6 p.m. on Friday. The Warriors and Mounties reside on different sides of the bracket, which means the only potential Berkshire County battle — Wahconah won the regular season series 2-1 — would come in the Western Mass. D-II championship game.

Full brackets and schedules can be found at MIAA.net.