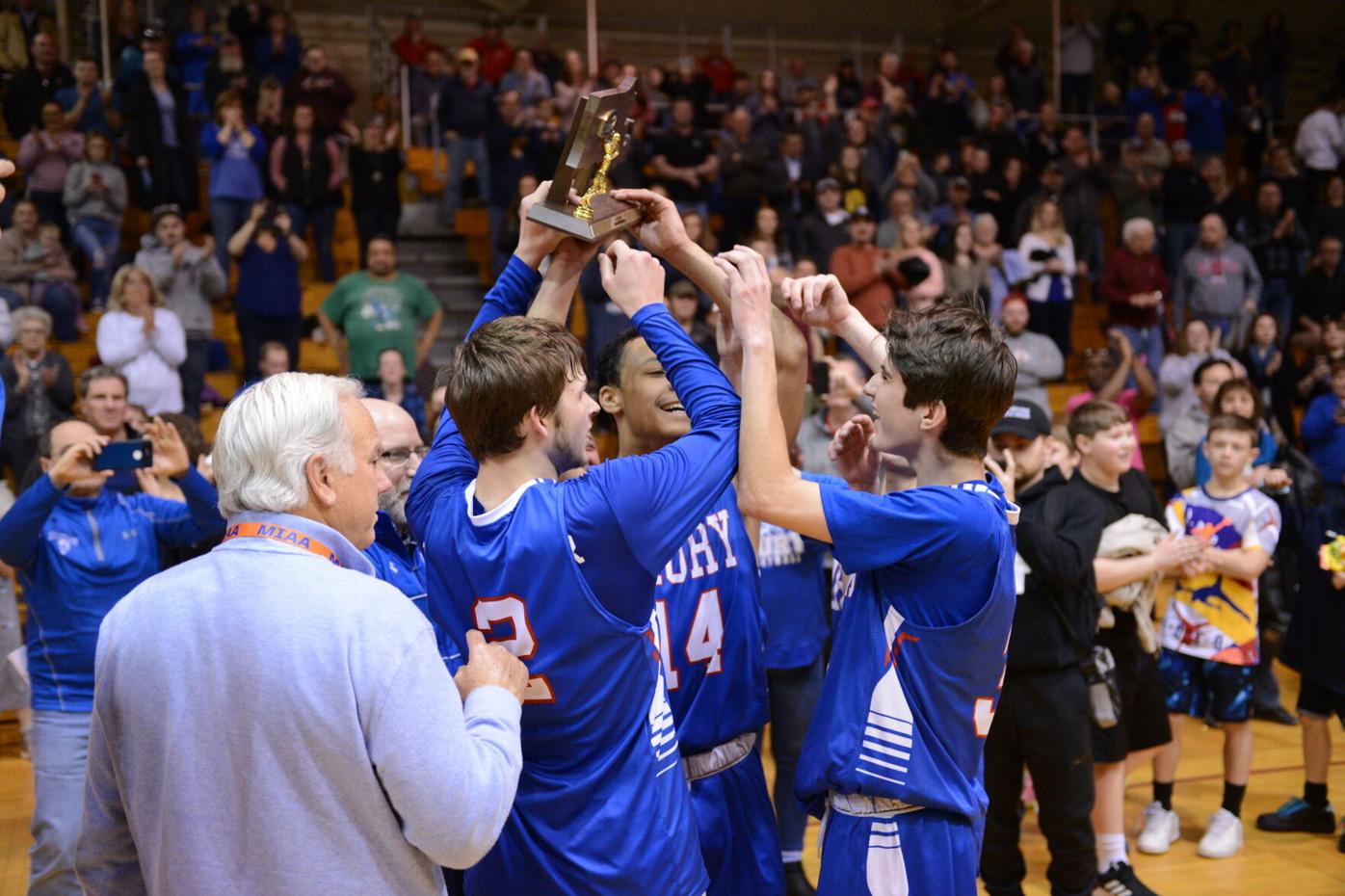 EAGLE FILE PHOTO The MIAA’s Tournament Management Committee and COVID-19 Task Force is recommending there be no sectional or state postseason tournaments this winter. 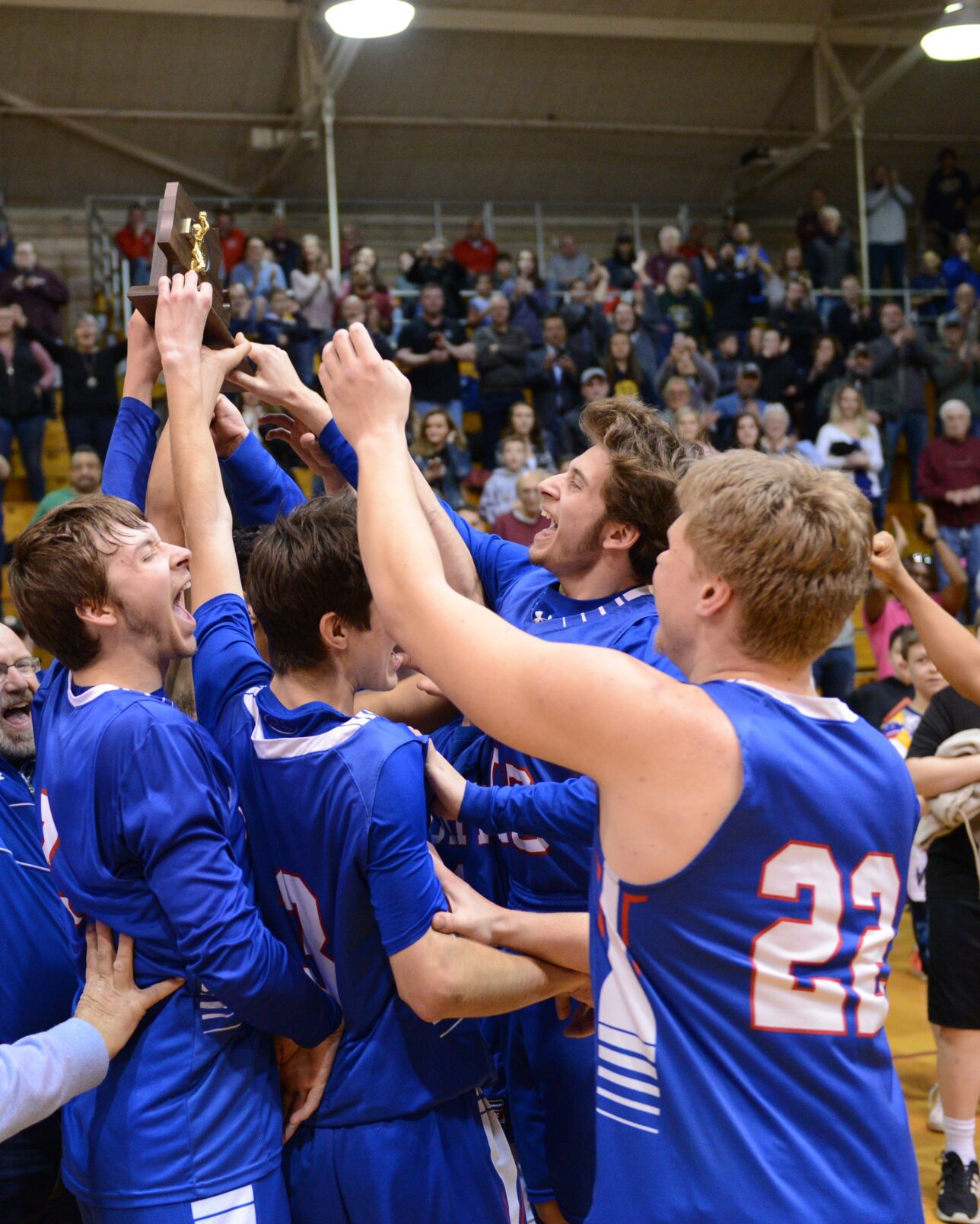 The MIAA’s Tournament Management Committee and COVID-19 Task Force is recommending there be no sectional or state postseason tournaments this winter.

EAGLE FILE PHOTO The MIAA’s Tournament Management Committee and COVID-19 Task Force is recommending there be no sectional or state postseason tournaments this winter.

The MIAA’s Tournament Management Committee and COVID-19 Task Force is recommending there be no sectional or state postseason tournaments this winter.

A school year unlike any other could be taking another twist for Berkshire County, and Massachusetts high school athletes.

The Massachusetts Interscholastic Athletic Association’s Tournament Management Committee voted unanimously on Wednesday to recommend to the MIAA’s Board of Directors that there not be MIAA-sanctioned winter sports tournaments. The Board of Directors is scheduled to meet virtually on Oct. 29.

“The primary reason why a decision needs to be made sooner rather than later, a lot of us are going to have to get plans approved by school committees those first two weeks of November, after [Executive office of Energy and Environmental Affairs] guidelines come out,” said Wahconah athletic director Jared Shannon, a member of the MIAA’s COVID-19 Task Force and the Tournament Management Committee.

The TMC met remotely Wednesday morning, and the talk of winter tournaments took up nearly half of its allotted 90 minutes. It was Shannon who, more than halfway through the session, made the motion to not have MIAA-sanctioned or sponsored postseason tournaments.

That is similar to what the fall season is looking like. School districts that went in on playing soccer, volleyball, golf and running cross country have been competing in local or regional pods. In Berkshire County, Lee, Monument Mountain, Mount Everett, Mount Greylock and Wahconah have been playing golf against each other. Greylock, Everett, Monument and Wahconah have also been running cross-country. The schools that chose not to participate have moved those sports into what the MIAA is calling “Fall II.”

Using Berkshire County as an example, say all 11 county-based high schools get together on boys and girls basketball schedules that involve home-and-home games with either every team in the league or every team in a division, then if the county’s athletic directors and school administrators agree, there could be some sort of a Berkshire County championship at the end of this rainbow.

Shannon said that his motion calls for this to be a preferable outcome across the state. He said he did not anticipate Wahconah playing beyond the Berkshire County borders this winter.

“Out here, were going to do something in Berkshire County. We’re just not going to travel over the hills to the Pioneer Valley, which would be part of a Western Mass. tournament,” he said. “Most likely that’s not going to get approved. But if a different part of the state wanted to do something on their own, they certainly can, within their region.”

Various MIAA committees, and the Board of Directors, are anxiously waiting for the EEA to announce its youth and amateur sports for the coming winter season. That is expected to be announced in early November.

For some members of the TMC, the fall sports season has given them a blueprint with which to look ahead.

“We in Central Mass. did send out a survey. It asks athletic directors what their preferences would be. Overwhelmingly, it was to keep things at the local level this year,” Westborough athletic director Johanna DiCarlo, a TMC member, said. “I do believe that those of us that are able to compete in the fall are managing it, and are all probably pretty proud of what’s going on right now. I, personally, also feel that creating the same kind of system for the wintertime that we had in the fall would be reassuring for our districts, be reassuring for our kids, our parents, everyone. They sort of know what to expect now that we’re doing it in the fall. I do think that consistency heading into the wintertime, where there’s a lot more local level, a lot more of the ability to adjust on the fly. Cancel a game, make it up, don’t make it up. I know that it can still be done with a state tournament looming.

“It just feels awfully different when a state tournament or a sectional tournament is out there at the end of the season.”

"We're going to encourage local districts and leagues to run local tournaments as they see fit."