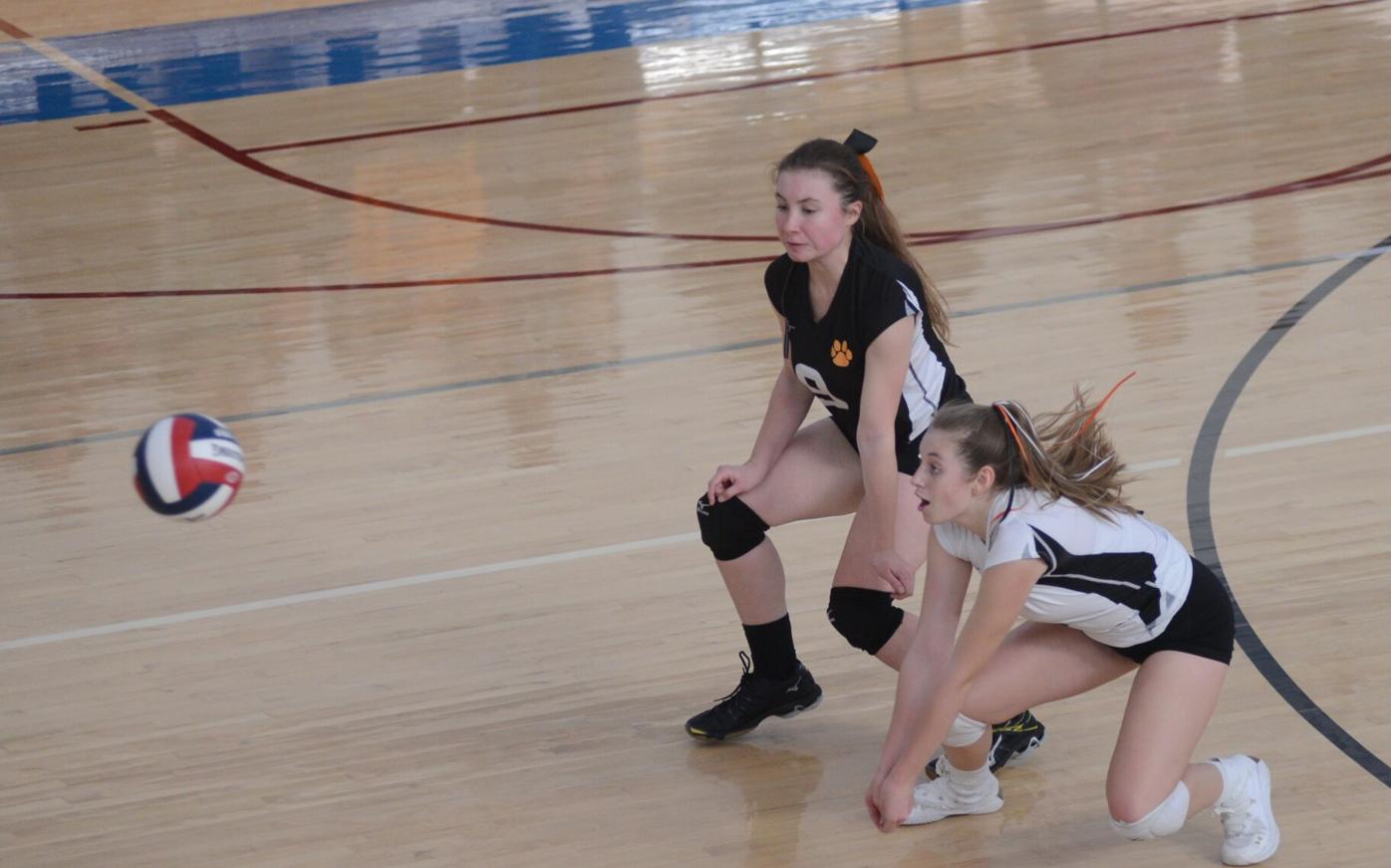 The MIAA’s Volleyball Committee met this week to discuss rule changes and protocols for the upcoming Fall II season. 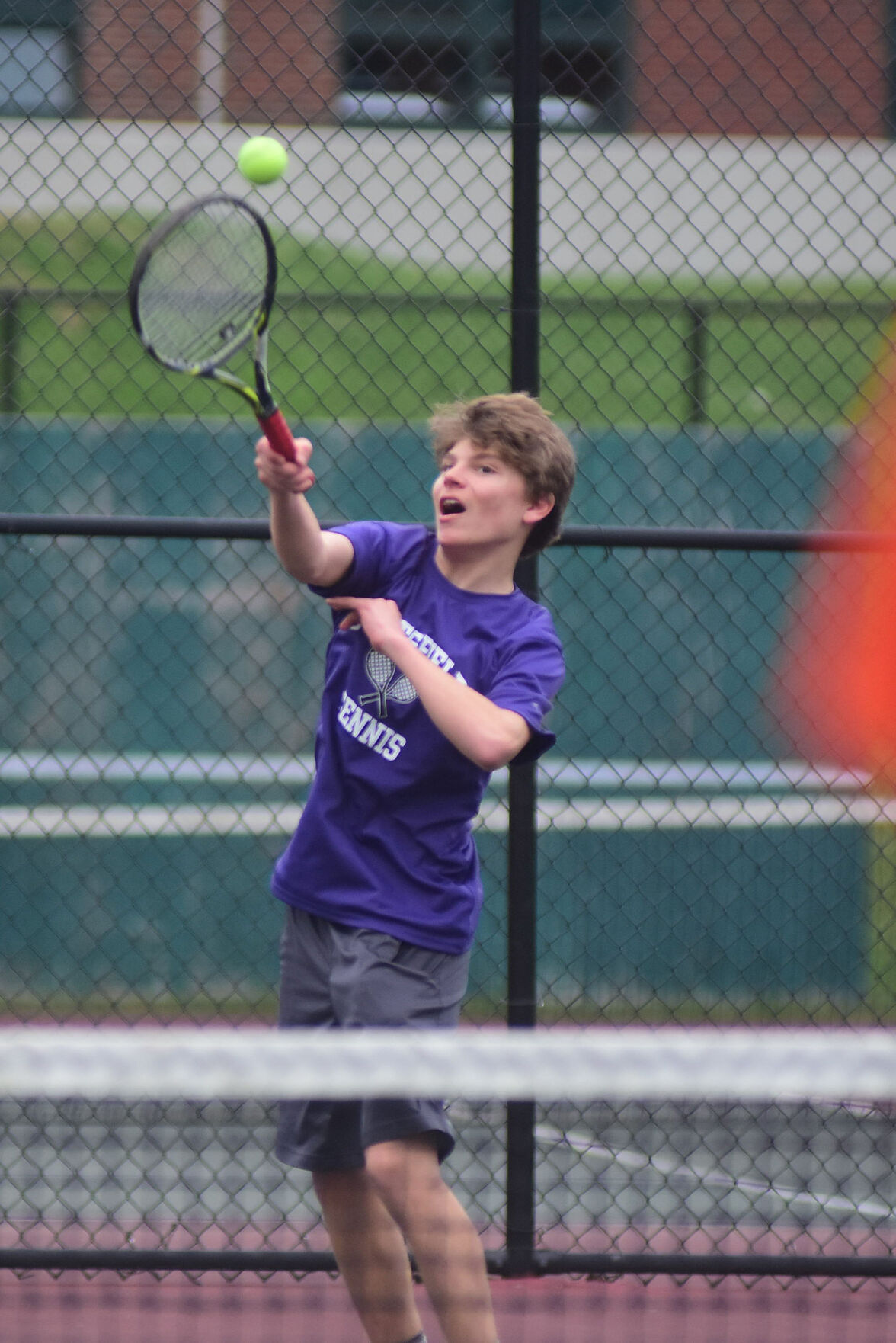 The MIAA Tournament Management Committee hasn't ruled out postseason tournaments for spring sports like tennis, but the focus will be on a potential team playoff, not individuals.

It won’t be long before high school athletes begin the transition to their spring sports seasons. It’ll be even sooner for the start of the Massachusetts Interscholastic Athletic Association’s Fall II season.

The MIAA’s Volleyball and Tennis committees both met in virtual sessions on Tuesday morning, to put the pieces in place for what committee members hope will be successful seasons.

“The coaches are happy to be back, and are happy the COVID line is gone,” Barnstable volleyball coach Tom Turco, a member of the committee said.

What is the COVID line? It was designed to keep athletes away from the net, but wasn’t anything the coaches liked.

“In Fall I, the state’s medical committee was really interested in making a modification to reduce intermittent contact,” said Carole Burke, the committee’s rules interpreter. “It was a bit like they needed us to make a modification to the playing rules as they had to in other sports. We started out with they didn’t want any play at the net. We felt, as a committee, if there was no play at the net, then we shouldn’t play the game. There would be no termination of play. Eventually, the compromise was we would keep the attacker back three feet from the net, and that meant putting a line down.

“That would prevent the attacker from hitting the ball in front of that line, and that would create a little more distance between the attacker and the blocker.”

Eventually, the committee agreed that the so-called “COVID” line did not need to exist.

“Having been the first indoor sport, we were looked at probably a little closer than the other sports,” Baker said. “That was a little overkill for us.”

Berkshire County’s version of the Fall II season is scheduled to begin on March 22, and run through May 2. In addition to volleyball, football, soccer and unified basketball will hold seasons. Some school districts that chose not to have golf and cross-country competition will be able to have that in Fall II.

The Spring season will start on April 26, and that’s when all of the traditional spring sports will start up. For 2021, the list of spring sports includes wrestling, which can be contested either indoors or outdoors.

Singles competitors will not be required to wear masks during play.

One of the other adjustments concerns the usage of tennis balls. The recommendation is for balls to be marked by court, so competitors on one court always know which number court they are on and which numbered tennis balls should be used.

Players will also be required to return balls from adjacent courts by kicking it back or hitting the ball with a racquet. Balls should not be thrown.

On practice days, coaches should conduct practices in pods.

During matches, when players switch sides, they should use the opposite sides of the court. In addition, only the home team players should touch the scoreboards when scores change.

“It’s pretty straightforward,” Lenox vice principal Brian Cogswell said. “That’s what I will present on the 8th to the Sports Medicine Committee, and try to answer any questions at that point.”

One question came up during the meeting concerning tournament play during the tennis season.

The MIAA’s Tournament Management Committee and Board of Directors have made decisions that there are not going to be MIAA-sanctioned postseason tournaments for the winter sports or for the sports involved in Fall II. There has been no decision, yet, on whether there will be MIAA postseason competition for spring. Those teams and athletes lost their postseason in 2020 when the pandemic shut down all spring sports.

“It’s my understanding ... that it doesn’t look likely, that it’s unlikely the individuals tournament will be held,” the MIAA’s Carolyn Bohmiller said to the committee. “The timetable is pretty tight.”

How tight? Well, according to Bohmiller, the first matches of the spring are slated to begin on May 6, and the deadline for applying for the individual tournament is May 14.

“For obvious reasons,” she said, “the focus would be on the team tournament.”

Cogswell agreed with the idea.

“I know discussion around here [in Berkshire County] is let’s talk about getting teams together, let’s talk about kids getting together and enjoying each other,” Cogswell said. “If you’re going individual, that kind of takes away from all that anyway. I think we just move onto the team tennis format and go from there.”