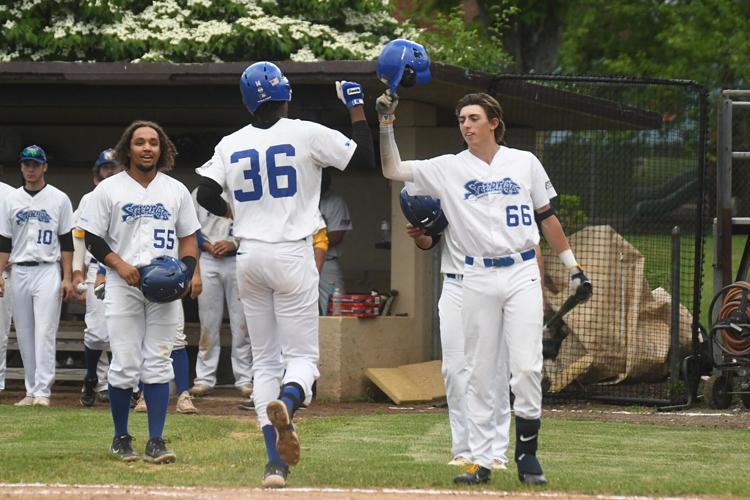 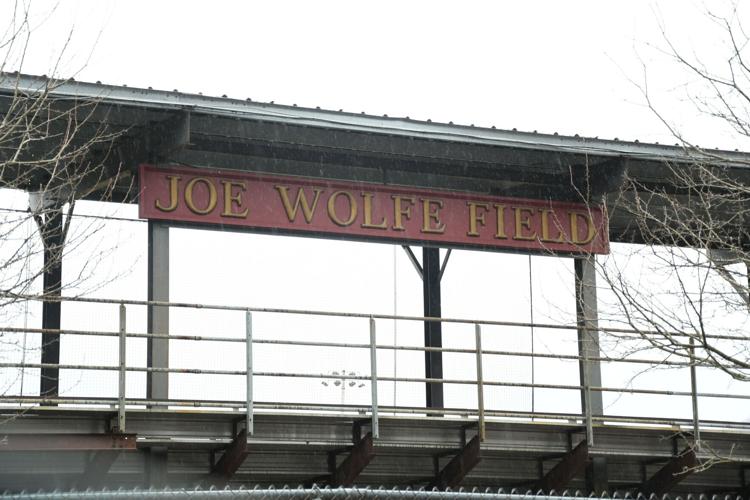 Joe Wolfe Field will be busy again this summer. The North Adams SteepleCats will open their 2022 NECBL season with back-to-back home games against Bristol and Winnipesaukee on June 7 and 8.

Joe Wolfe Field will be busy again this summer. The North Adams SteepleCats will open their 2022 NECBL season with back-to-back home games against Bristol and Winnipesaukee on June 7 and 8.

The 2022 NECBL season will open in North Adams on Tuesday, June 7.

The league unveiled its 44-game schedule Friday morning. While the schedule itself isn’t much of a change from the past, the league’s owners voted to go to a three-division structure, instead of what had been a two-division plan.

With that, the SteepleCats have been placed in the West Division, along with the reigning league champion Danbury Westerners, the Bristol Blues and old rival Valley Blue Sox.

The SteepleCats will host the Blues at 6:30 p.m. in the season opener.

“Last year, coming out of the pandemic, we played only division games which was a safety decision. We were at 14 teams for the first time with the addition of the North Shore Navigators and the Bristol Blues joining our league,” NECBL commissioner Sean McGrath said. “This year, we took a more strategic look at what 14 teams could look like for the league.”

Under the new structure, there will be West, North and Coastal Divisions. The North Division will consist of Keene, Sanford, Upper Valley, Vermont and Winnipesaukee. The Coastal Division features Martha’s Vineyard, Mystic, Newport, North Shore and Ocean State.

Mystic will be moving its games to Dodd Stadium in Norwich, Conn., where it will share the facility with the Norwich franchise in the Futures League.

“We had some good conversations about what a schedule could look like, what it would entail for our players, our communities, how it would impact on travel,” McGrath said, in a phone interview with The Eagle. “When we started digging into our options, our committee came to the realization that the three-division format would be a recommendation to proceed with this year.

“So we’re excited about it.”

The SteepleCats not only open at home on June 7, but they’ll ring down the regular-season curtain at home against the Blue Sox on Saturday, July 30. July 31 will be used for makeup games and the playoffs are scheduled to start on Aug. 1.

As is the tradition in North Adams, the SteepleCats will host Valley on July 4, with post-game fireworks.

Last year, the SteepleCats finished 22-17-2 in the Northern Division, slotting in third place behind division champion Keene (26-15-0) and runner-up Upper Valley (23-18-0). Ties are counted when games are not decided after two extra innings.

McGrath said the new divisional alignment and the way the schedule works out will help teams develop regional rivalries and help keep travel down. Instead of multiple trips, the SteepleCats will now make one excursion to Sanford, Maine and one to the Vineyard.

“It keeps a lot of the rivalries intact by playing division teams, so the in-division contests won’t go away and they’ll be as important as ever,” McGrath said. “We also maintain something we’re passionate about, which is having our players experience all of New England. Obviously, we have teams along the coast and have teams in every corner and every part of all six New England states. We feel that was something we wanted to make sure we exposed all of our players to while they’re here playing in the New England league.”

SteepleCats general manager Matt Torra, in an interview earlier this winter, said he was excited about the new structure.

“I liked the division that we had, but I think this is best for the league,” Torra said. “It really helps cut down on some of the travel for teams. It basically eliminates our farthest in-division rivals. Take Sanford for example. We were going up there [to Maine] three times. Now we only go up there once.”

The NECBL schedule also has been set up so, in the final week of the regular season, teams will only play division rivals. For the SteepleCats, it means they will play a home-and-home with the Blue Sox, be at home against the Westerners and play at Bristol.

The playoff structure will also change for 2022. The three division champions and three teams with the best winning percentages, regardless of division, will make the playoffs.

The league semifinals and Fay Vincent Cup series will all be best-of-three series.