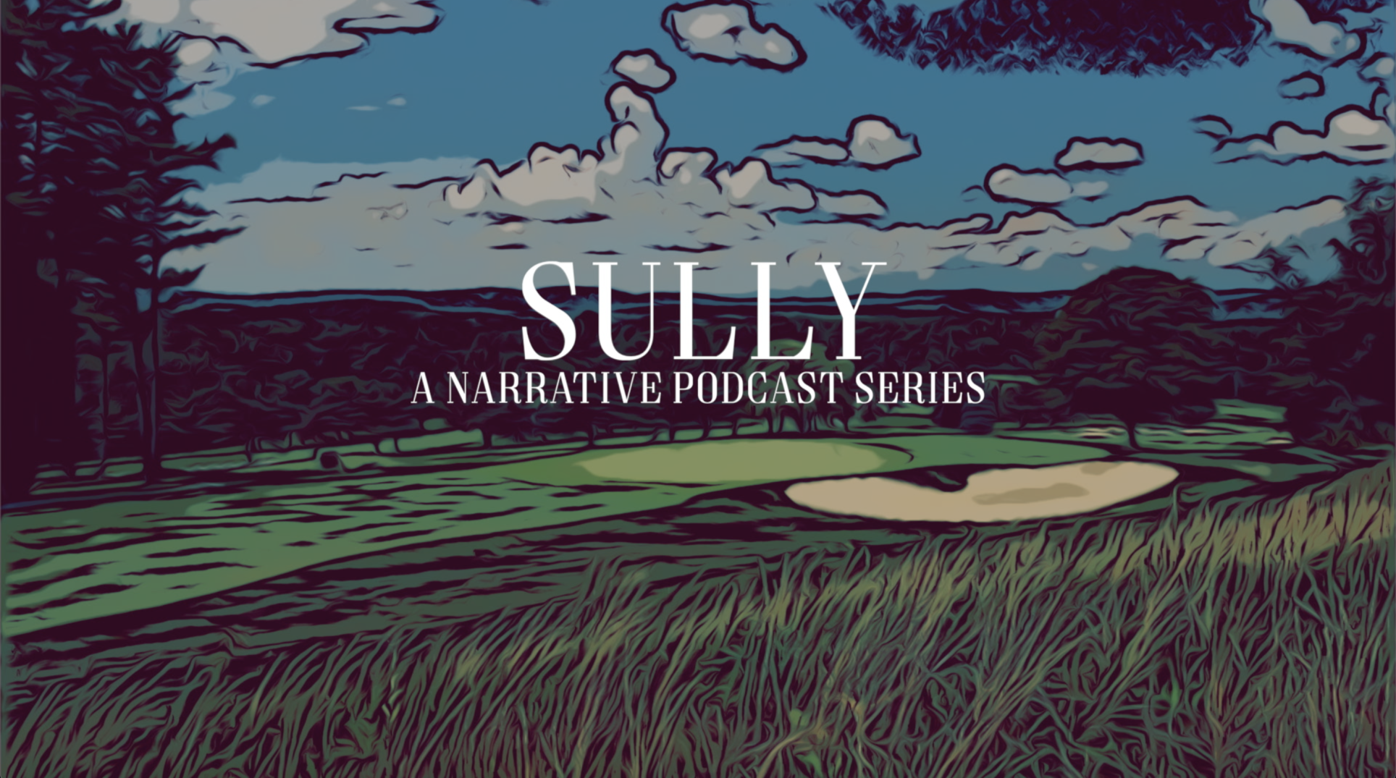 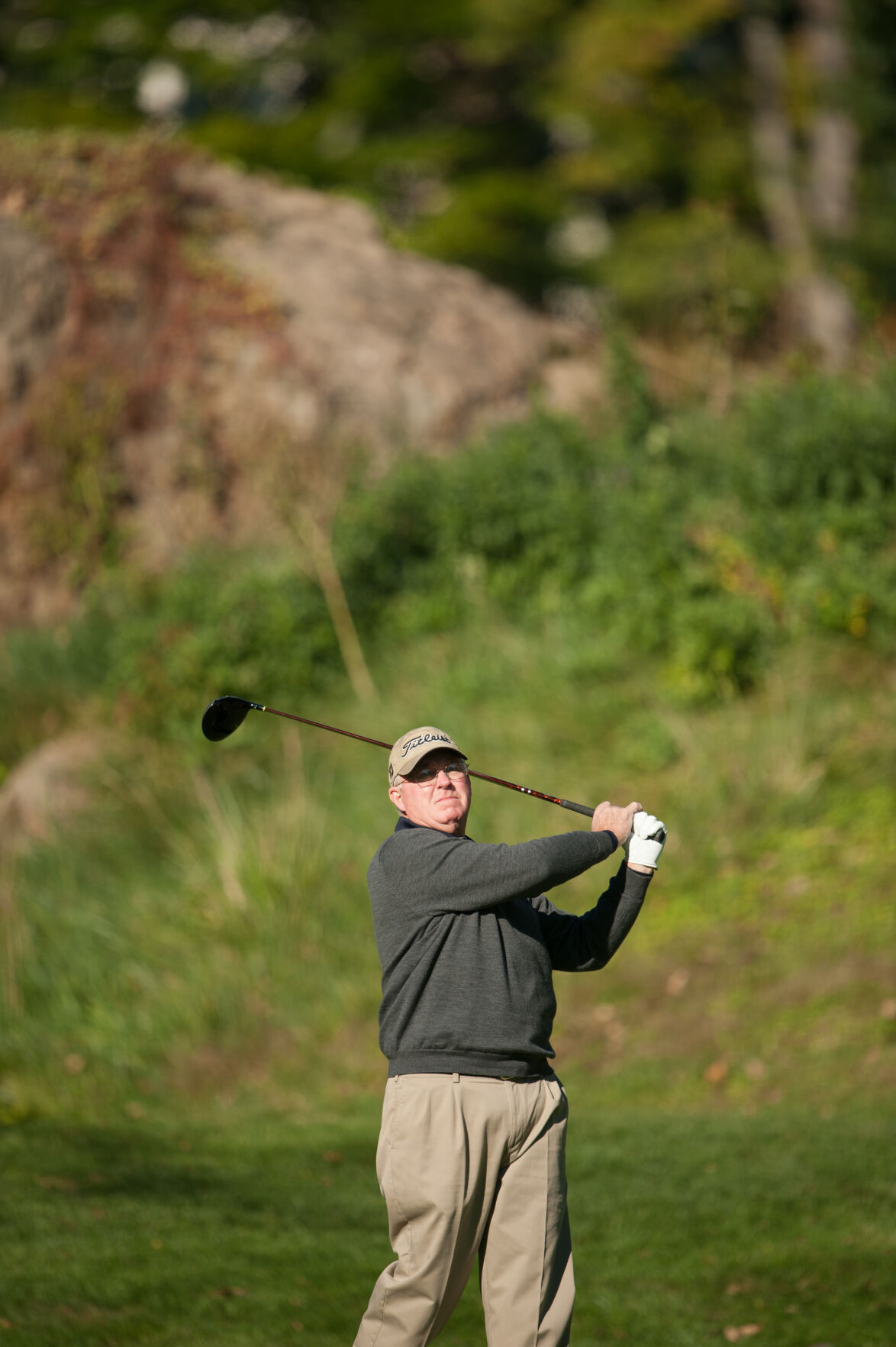 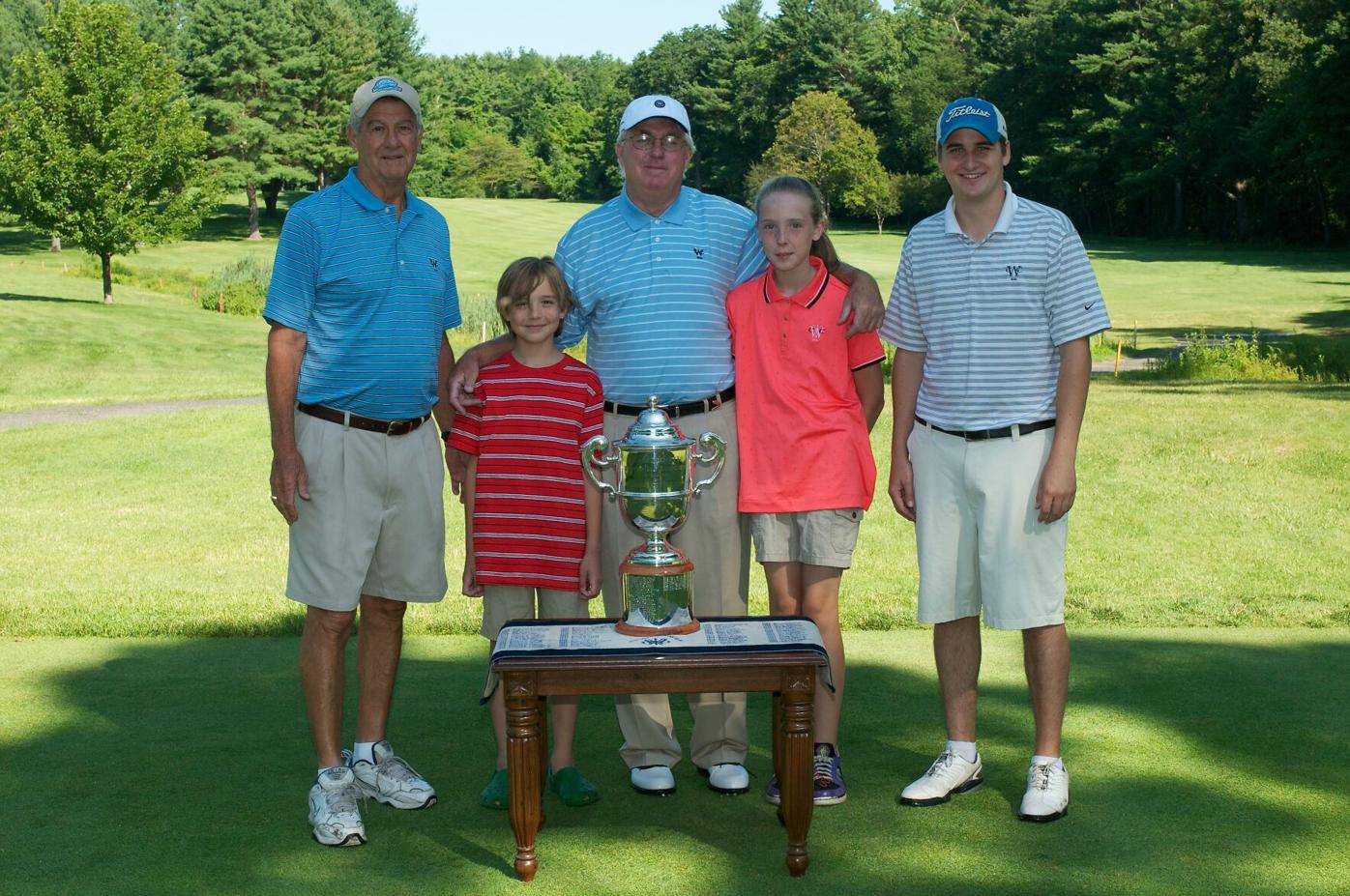 “His greatest impact amongst other PGA professionals was the example he lived and showed us on the golf course of how to be a professional,” said Levesque. “The Roland Stafford Award is presented in our section to the player or professional who exemplifies the greatest sportsmanship and the embodiment of what a PGA professional is.

“Tom Sullivan won that award twice, and he could’ve won it every year. He was nominated every year, and it was only Tom himself who took himself off from being nominated for that award so that other people could win it.”

Levesque and Mazzariello’s best memories include the annual business trip to Florida, where Sully could always show up and shoot under par on some of the toughest courses around, despite spending his winter up in Berkshire County and not playing for three months. There were also the regular trips to Outback Steakhouse for his standing order, and the constant barrage of fellow pros and players coming up to talk to him at conventions and on the course.

Mazzariello also tells the story of how he wound up at Stockbridge 17 years ago. He hadn’t spoken with Sullivan in five or six years, but out of the blue heard he wanted him to give him a call. Just as an unemployed Mazzariello was thinking about trying a different line of work, Sully got him an interview at Stockbridge.

“Because of the recommendation of Sully, [head pro Jim Marston] took a shot on hiring me, and you know what, 17 or 18 years later, I’m still at the Stockbridge Golf Club,” said Mazzariello. “It’s something that I’ll never forget. I’m very grateful for what Tom did for me there. I hadn’t talked to the guy in six years and he goes out of his way for me.

“That’s one of probably 1,000 stories that people would have about Tom doing something similar.”

Sullivan is remembered as a great listener, empathetic colleague and a beacon of knowledge who was never unavailable when someone was in need of help.

Sully, a 10-episode narrative podcast series, is produced by Dominic Dastoli, in association with Wyantenuck Country Club and the Northeastern New York PGA. The series is be hosted by The Berkshire Eagle, with a new episode dropping each weekend beginning Nov. 6. To listen, visit BerkshireEagle.com/sports.

Start with Episode 1: Dad. Following episodes included his time on Cape Cod and growing up as a caddy.