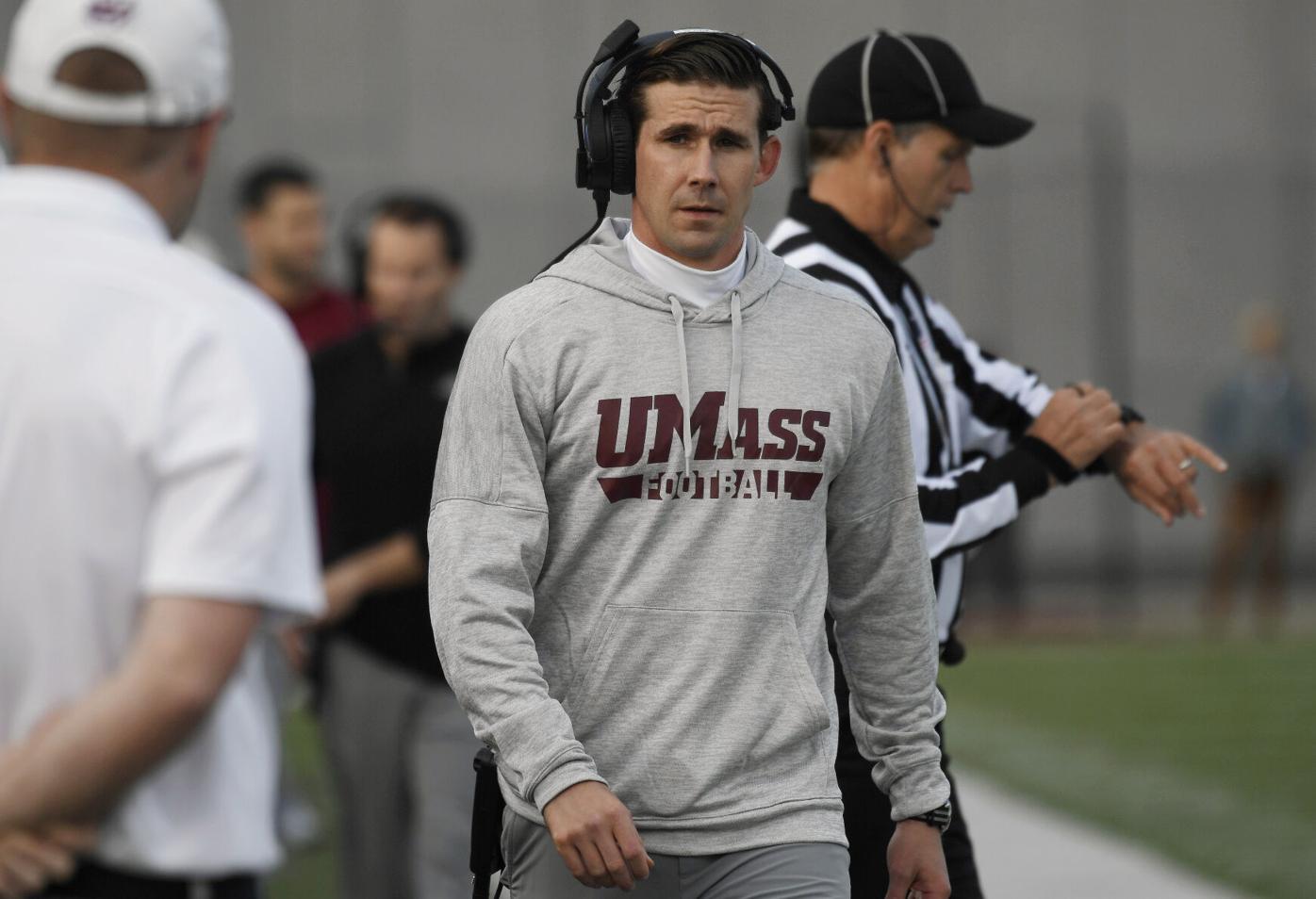 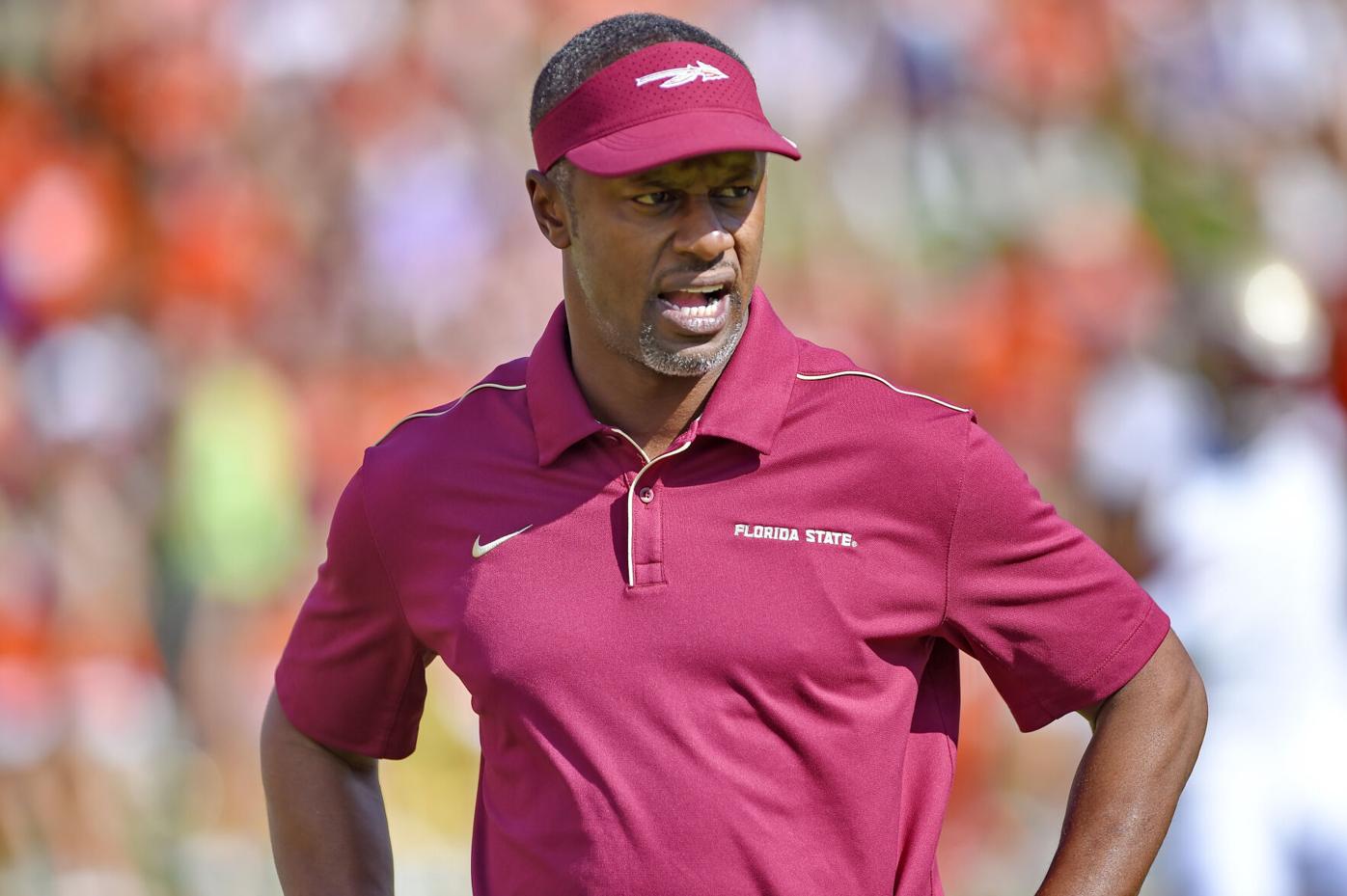 When the University of Massachusetts takes to FAU Stadium for Friday’s football game, it’ll be a reunion of a former boss and one of his staff.

UMass head coach Walt Bell spent the 2018 season at Florida State and was the offensive coordinator for Willie Taggart. Taggart happens to be the head coach at Florida Atlantic.

“Here’s the one thing I will say about Coach Tag. Regardless of what happened at Florida State, Coach Tag is a great man. He is a good man,” Bell said during a mid-week Zoom call with reporters. “You want to talk about people in this business that actually value and care about their players, he’s one of those guys. Even when he shouldn’t be, he is. He’s a guy that truly, genuinely, is in the sport for the right reasons. I’ve got unbelievable respect for Willie. He won at Western Kentucky when people didn’t think he could win there. Willie did a great job with Quentin Flowers and those guys at South Florida, and won where they haven’t had great success since.

Bell was hired by Taggart from the University of Maryland before the 2018 season. Taggart called the plays until November, 2018, when he turned the play calling over to Bell.

“I’m not a big ego guy, I’m going to always do what’s best for our program and just because I give up plays doesn’t mean I’m not involved in it,” Taggart said at the time. “I’m still going to be involved in everything and make suggestions when I need to, but I felt like this is what our football team needed. I felt like our coaches needed this.”

There was no second season together, because at the end of the 2018 season, Bell was named the head coach at UMass.

Kickoff in Boca Raton is set for 8 p.m., and the game will be televised on the CBS Sports Network.

Florida Atlantic is 4-1, while UMass is 0-2. The Owls still have three Conference USA games after the UMass contest. UMass, on the other hand, will travel to Liberty next Friday to conclude its four-game regular season.

Offensively, Bell said that Taggart has done particularly well when he’s had a quarterback who plays somewhat the way Taggart did when he was the Division I-AA Independent Offensive Player of the Year back in 1998. Redshirt freshman Javion Posey appears to be in that mold.

Posey played his first college game two weeks ago, coming in during the fourth quarter of FAU’s win over Western Kentucky. Last week, in the Shula Bowl win over Florida International, he ran the ball 18 times for 182 yards and a touchdown. He also threw for 80 yards on 10 completions and two touchdowns.

“In the last week, unfortunately for us, I think they kind of found their next Quentin Flowers,” Bell said. “The young Posey kid is going to be a great player for them moving forward. Behind him and his ability to run the football and not only the tempo and the amount and variances of formations, they’re going to put a lot of pressure on our defense. He’s always got the ability to pull it and run.”