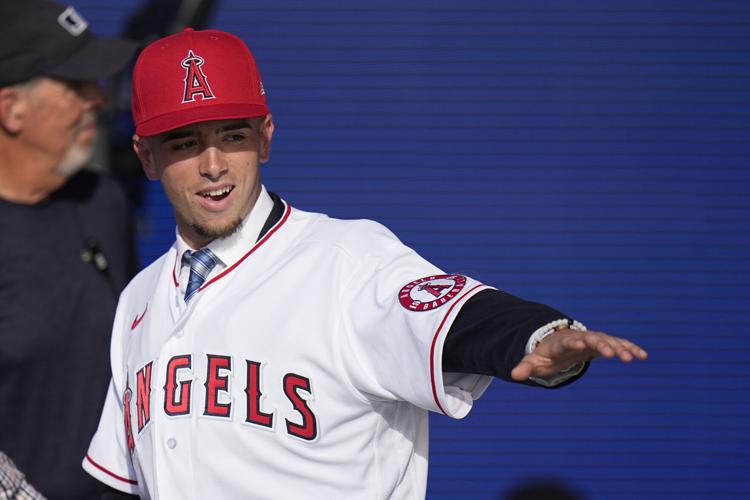 Zach Neto waves after being selected by the Los Angeles Angels with the 13th pick of the 2022 MLB baseball draft, Sunday in Los Angeles. Neto was ready to spend the 2021 season with the North Adams SteepleCats, but the Cape Cod League beckoned again. 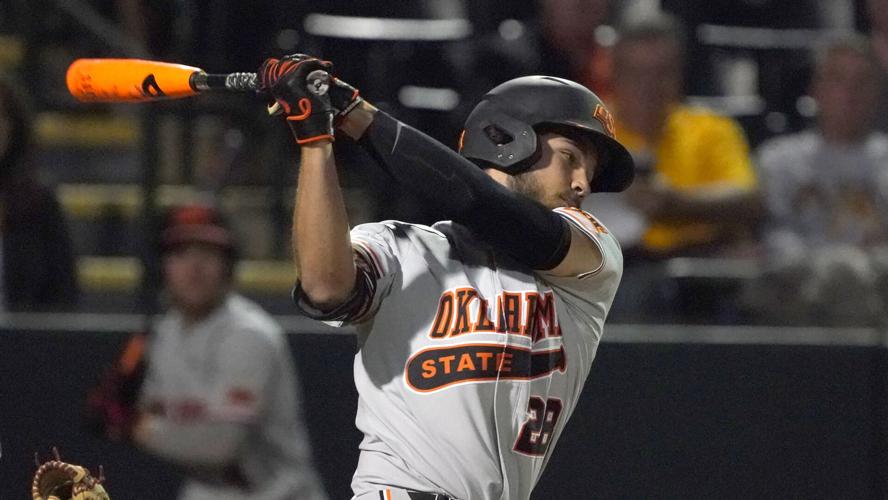 Oklahoma State outfielder Caeden Trenkle, who played for the Pittsfield Suns in 2019, was selected in the ninth round of the MLB Draft by Oakland.

Zach Neto didn’t spend as much time in North Adams as Mike Dailey might have liked. But the former SteepleCats manager must have been all smiles when the Campbell University shortstop became the inaugural first-round Major League Baseball draft pick in the history of the SteepleCats.

Neto, whose draft stock had risen in recent days, was the first-round choice of the Los Angeles Angels and was the 13th overall player chosen in the draft.