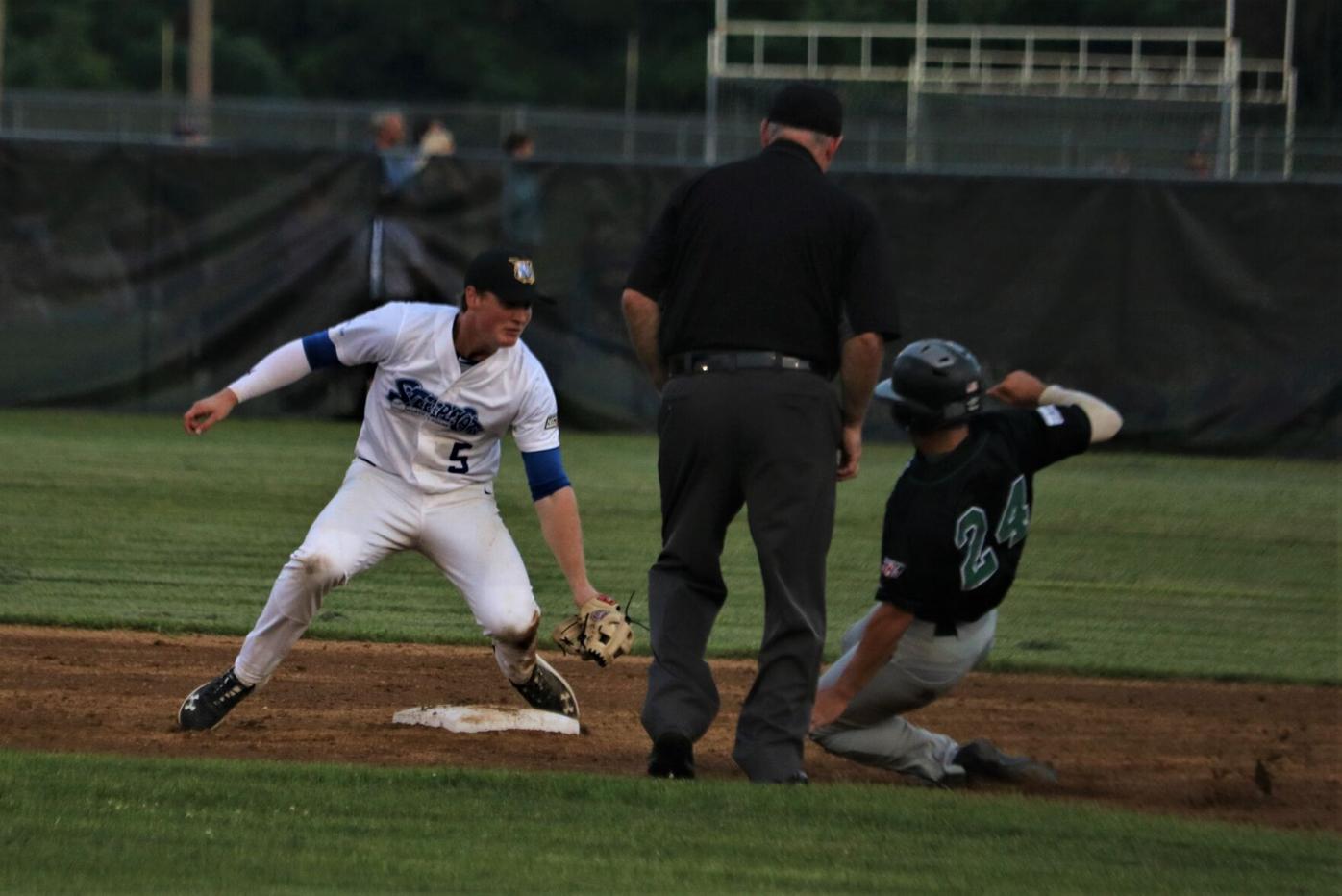 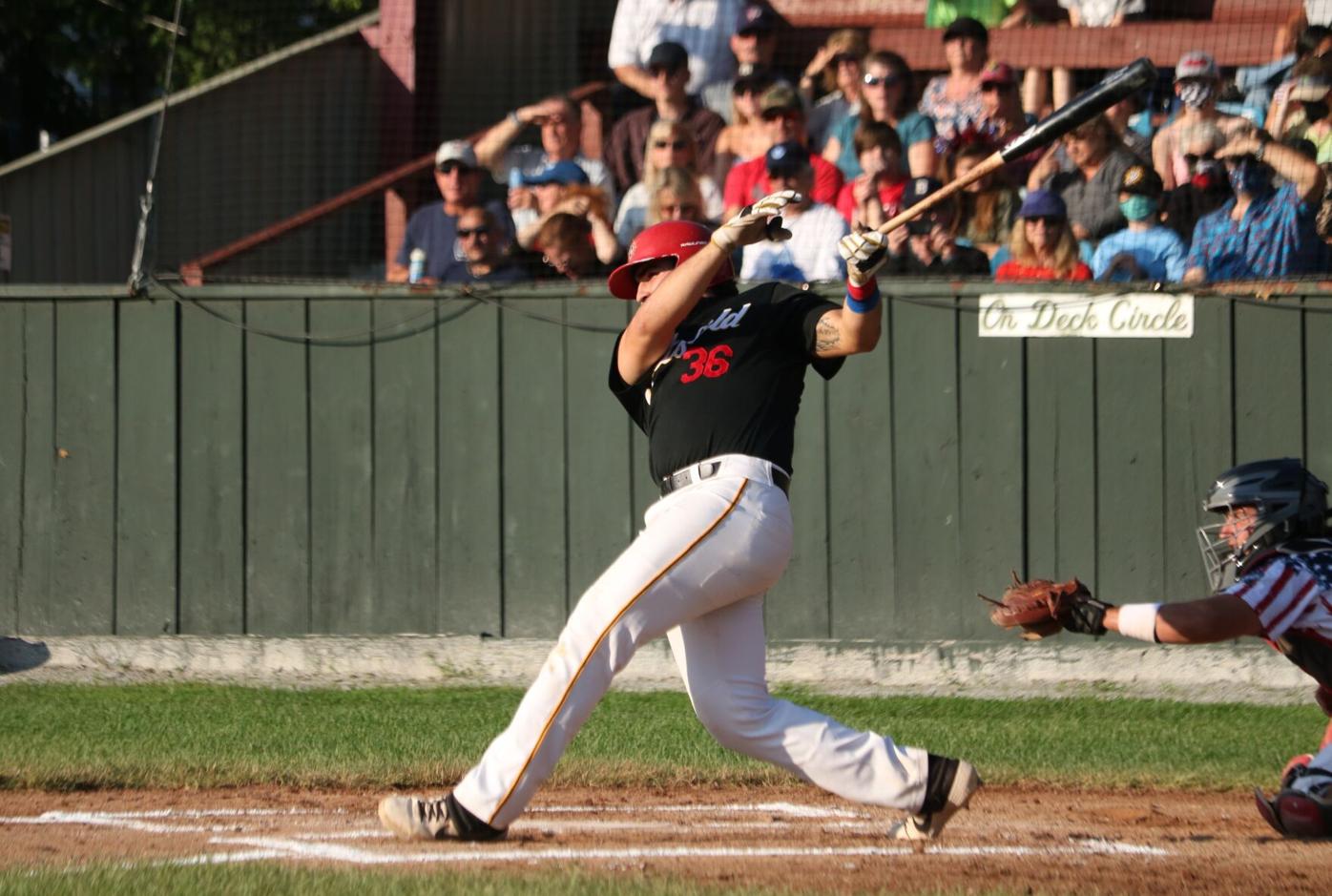 Futures League All-Star Nick Romano is leaving the Pittsfield Suns to suit up in the Cape Cod League. 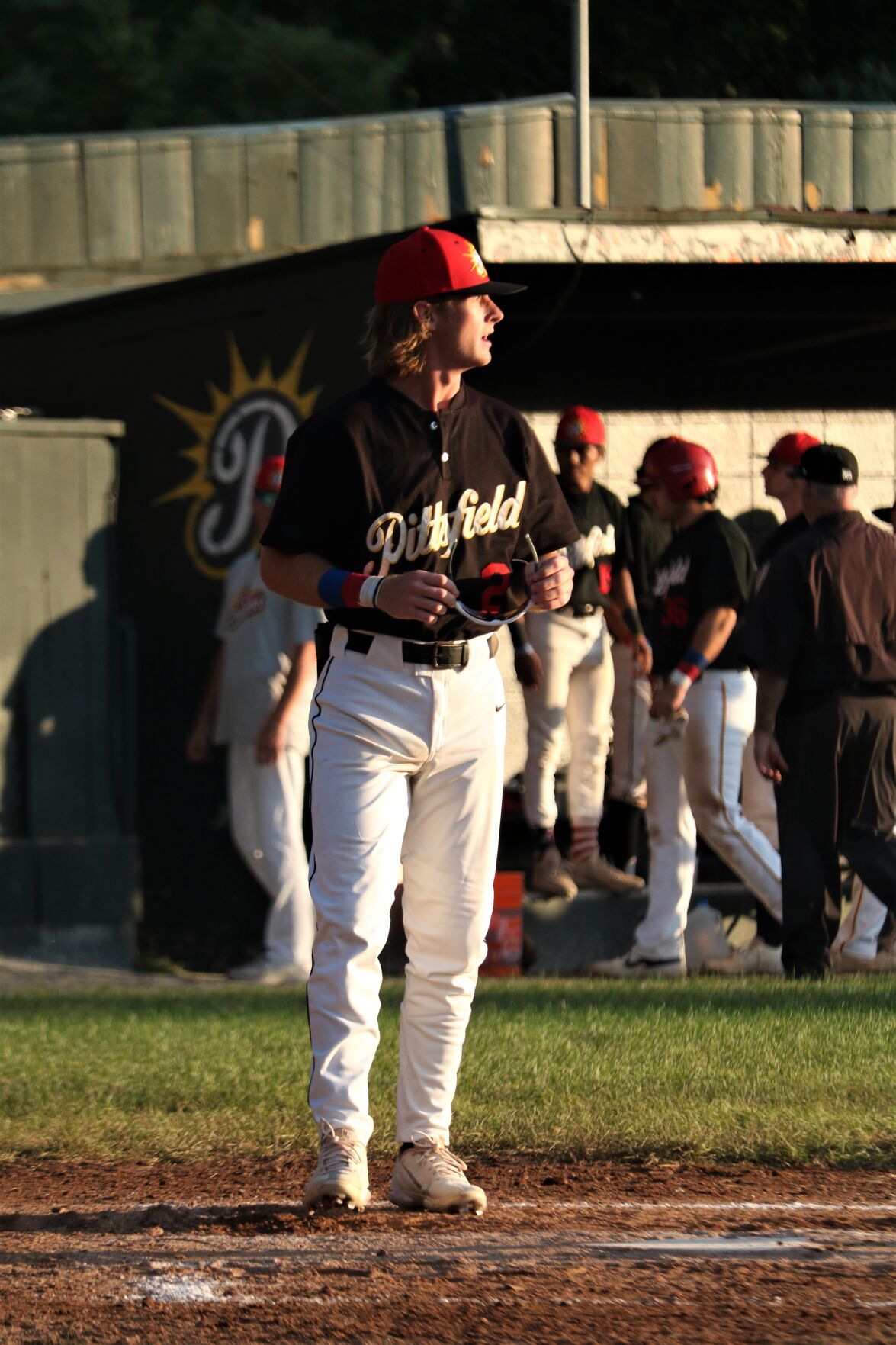 Futures League All-Star Trent Taylor is leaving the Pittsfield Suns to suit up in the Cape Cod League.

Fresh off the NECBL All-Star Break, the North Adams SteepleCats will begin the stretch drive toward the playoffs.

The SteepleCats, who are battling for playoff position, will resume play Tuesday with a twi-night doubleheader at North Shore. One game will find the SteepleCats as the designated home team and they'll be the road team in the other game.

North Adams won't return to the friendly confines of Joe Wolfe Field until Friday, when they host Sanford for a twi-night doubleheader.

Currently, North Adams has three doubleheaders on the calendar, with a third "home and home" series in Winnipesaukee on Aug. 31.

Heading into Monday's games, manager Mike Dailey's SteepleCats are 14-11-2 and sit 2 games behind Northern Division leader Keene. The Swamp Bats lead Upper Valley by a half-game in the North.

The SteepleCats went into the All-Star Break on a two-game winning streak. They had a chance to make it three straight, but got rained out Saturday night.

This year, every team in the NECBL makes the playoffs. The division champions get first-round byes, and the other six teams will play a one-game, knockout round with the No. 2 seed playing No. 7 and so forth. That game will be played on Aug. 3. The next day, the division champs will face the lowest remaining seed in a best-of-three tournament, while the other two first-round winners will meet with the higher seed getting home field.

The division finals will be played Aug. 7-9, and the two remaining teams will battle for the Fay Vincent Cup from Aug. 10-12.

SteepleCats players John Marti and Jeremy Lea were members of the North Squad that won the 2021 All-Star Game. The game was played in Newport, R.I., and the North scored a 6-2 win over the South.

A three-run second inning was enough for the North stars, and the rally started with two outs when Elon's Parker Haskin reached on an error and went to third on a base hit by UAlbany's Marti. Vanderbilt's Calvin Hewitt singled in a run and MVP Max Viera of Northeastern plated Marti. Jacksonville's Thomas Johnson scored Viera with the third, and game-winning run. Marti went 1 for 3, starting at first base.

Enzo Stefanoni of Harvard and the Vermont Mountaineers, the fourth North pitcher, got credit for the victory. He threw a scoreless inning, giving up one hit and striking out one. Ryan Gleason, who surrendered three unearned runs on four hits in the second, took the loss.

The Pittsfield Suns, meanwhile, are preparing to play their final 20 games of the regular season.

The Suns will begin their stretch drive at Norwich Tuesday night, and are scheduled to have home games against New Britain, Westfield and Vermont to close out the week. All of that is weather permitting and whether the water has receded in the Housatonic River behind the ballpark.

Going into the final 20 games, the Suns are currently in third place with a 22-18 record. They are 2 1/2 games behind league-leading Brockton and 1 1/2 behind the red-hot Vermont Lake Monsters. Vermont is a game out of first place and are currently on a Futures League-record 13-game winning streak.

Only four teams out of the eight in the Futures League will make the playoffs, with the top two seeds getting home field advantage in a best-of-three series.

That means, if the postseason started tonight, the Suns would open at Vermont and Worcester would be at Brockton.

The Suns will be short a couple of players, as first baseman/designated hitter Nick Romano and infielder/outfielder Trent Taylor are heading for Cape Cod. They're not going on vacation.

Both will be suiting up for the Hyannis Harbor Hawks of the Cape Cod League. Romano will be joining his twin brother Ryan, who is an infielder with Hyannis.

Romano and Taylor both play for the University of Central Florida. Romano's brother Ryan plays at Florida State.

Both played in the Futures League's All-Star Game.