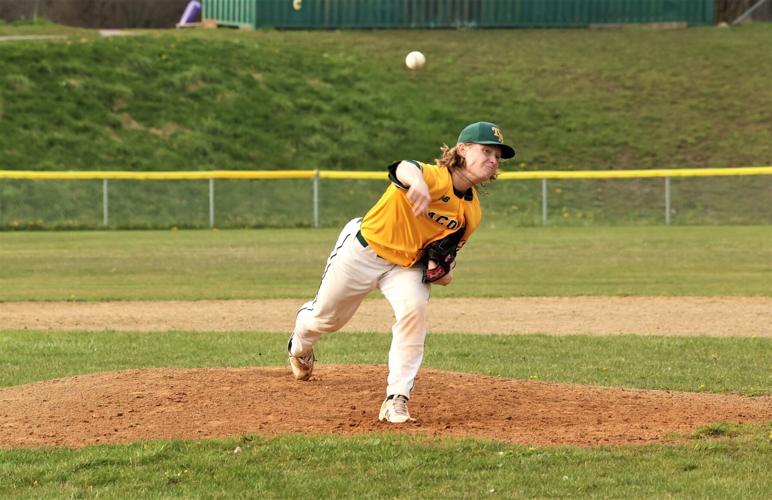 Taconic, led by pitcher Matt Lee, would be the top seed in the PVIAC's Western Mass. Class B Tournament. That tournament is scheduled to begin on Monday, May 23. 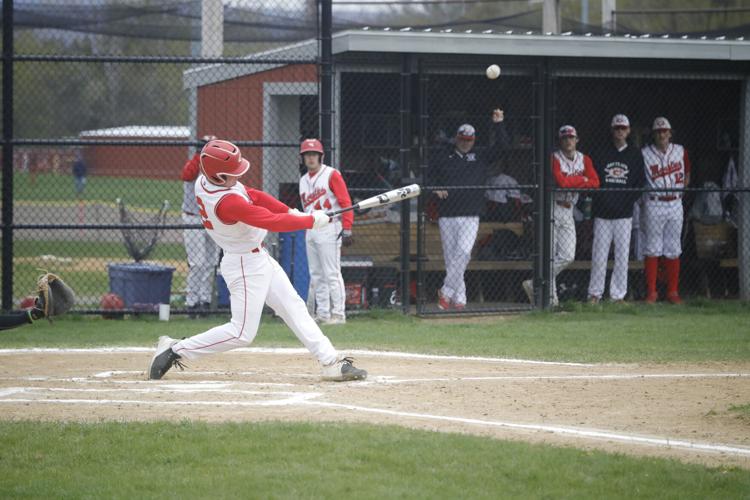 Mount Greylock and catcher Derek Paris would be the top seed in the PVIAC's Western Mass. Class C tournament, if the brackets came out today. 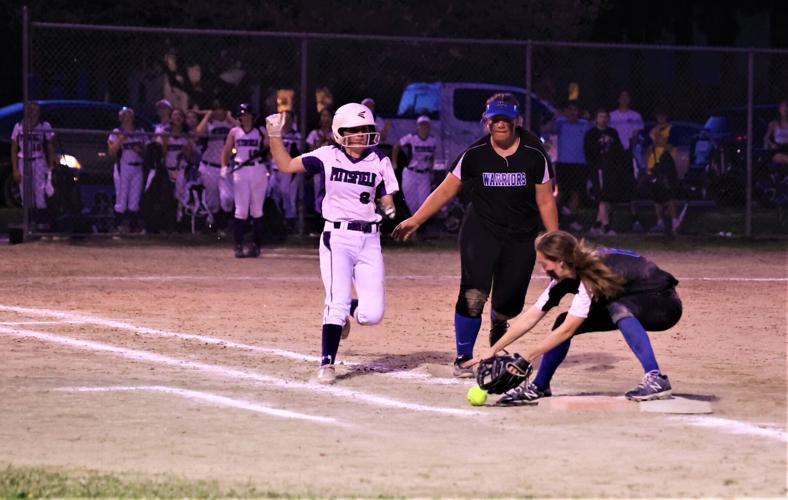 Dani Barry's Wahconah softball team would be the No. 2 seed in Class B of the PVIAC Western Mass. Tournament if brackets finalized today. Mia Arpante and Pittsfield High would be No. 3.

Taconic, led by pitcher Matt Lee, would be the top seed in the PVIAC's Western Mass. Class B Tournament. That tournament is scheduled to begin on Monday, May 23.

Mount Greylock and catcher Derek Paris would be the top seed in the PVIAC's Western Mass. Class C tournament, if the brackets came out today.

Dani Barry's Wahconah softball team would be the No. 2 seed in Class B of the PVIAC Western Mass. Tournament if brackets finalized today. Mia Arpante and Pittsfield High would be No. 3.

Berkshire County baseball and softball teams are heading into their final week of regular-season competition. While the MIAA state tournaments are still a couple of weeks away, teams from the Berkshires and the Pioneer Valley will find out who their competition will be in the Western Massachusetts tournaments this week.

The Pioneer Valley Interscholastic Athletic Association, of which the 11 Berkshire County schools are members, will hold Western Mass. tournaments beginning with baseball and softball. The principals and athletic directors went in this direction because, with the advent of the state tournament, the Western Mass. competition that so many schools battled to win, had been eliminated.

The Western Massachusetts high schools have been divided into four classes, primarily by enrollment. Berkshire County schools find themselves in Class B, C and D in both baseball and softball. No Berkshire teams are in Class A.

There will be four, eight-team tournaments for baseball and softball. The quarterfinal round is scheduled for May 23-24, with the semifinals May 26-27, and the championship games set for May 31 or June 1.

The MIAA cutoff date for games to count toward the statewide tournament is May 30, so all Western Mass. tournament games through the semifinals will count toward making the state tournaments. The championship games in baseball and softball fall after the cutoff, so they will not count toward a final power rating.

Teams that do not make the eight-team tournaments will have two more games scheduled, which would count toward those schools’ power ratings for state qualification.

The cutoff for the Western Mass. tournament is 10 p.m., on Wednesday, May 18. The eight-team brackets will be released the next day, so there could still be numerous changes in potential brackets between now and then.

There are four Berkshire County teams in Class B, and all would qualify if the bracket was released today.

Reigning MIAA Division III state champion Taconic would be the top seed in Class B, and based on Friday’s power rankings, would host No. 8 Hampshire Regional. Pittsfield would be the No. 2 seed, and would host Belchertown.

Monument Mountain would be the current No. 3 seed in Class B, and would see No. 6 Easthampton, while Southwick would be the fourth seed and would host No. 5 Wahconah.

In Class C, Mount Greylock is the top seed with Frontier Regional No. 2. The Mounties would open against Franklin Tech while the Red Hawks would face No. 7 Westfield Tech.

Greenfield would be the third seed in Class C, and the Green Wave would host No. 6 Lenox. McCann Tech would go on the road as the fifth seed, and play at No. 4 Smith Vocational.

Pioneer Valley and Granby are the top seeds in Class D. The only Berkshire County team in the Class D tournament would be fourth-seeded Mount Everett. The Eagles would host No. 5 Smith Academy in the quarterfinals.

The rest of the quarterfinal round would have Pioneer hosting No. 8 Palmer, Granby hosting No. 7 Turners Falls and third-seeded Hopkins Academy hosting No. 6 Ware.

Hampshire Regional, the No. 1 team in the MIAA Division IV rankings, is also the top team in Class B. Wahconah is the No. 2 team in Class B, while Pittsfield is third. Both Berkshire teams would play at home in the quarterfinals.

Were the tournament to start right now, Wahconah would host No. 7 Monument Mountain in a quarterfinal game, while South Hadley would travel to Pittsfield. The top seed would host Chicopee, while the 4-5 game would see Southwick at Easthampton.

Greenfield, the No. 1 team in the MIAA D-V rankings is the top team in Class C. The Green Wave would be followed by No. 2 Franklin Tech, No. 3 Mount Greylock and No. 4 Taconic. Greylock beat Taconic 9-8 on Sunday, a day after these rankings came out.

Greenfield would play No. 8 Pathfinder.

Perennial Division IV power Turners Falls is currently slated to be the top seed in the Class D tournament. The Thunder would face No. 8 Mohawk Trail in the quarterfinals.

The fourth quarterfinal would see sixth-seeded Gateway at No. 3 Monson.