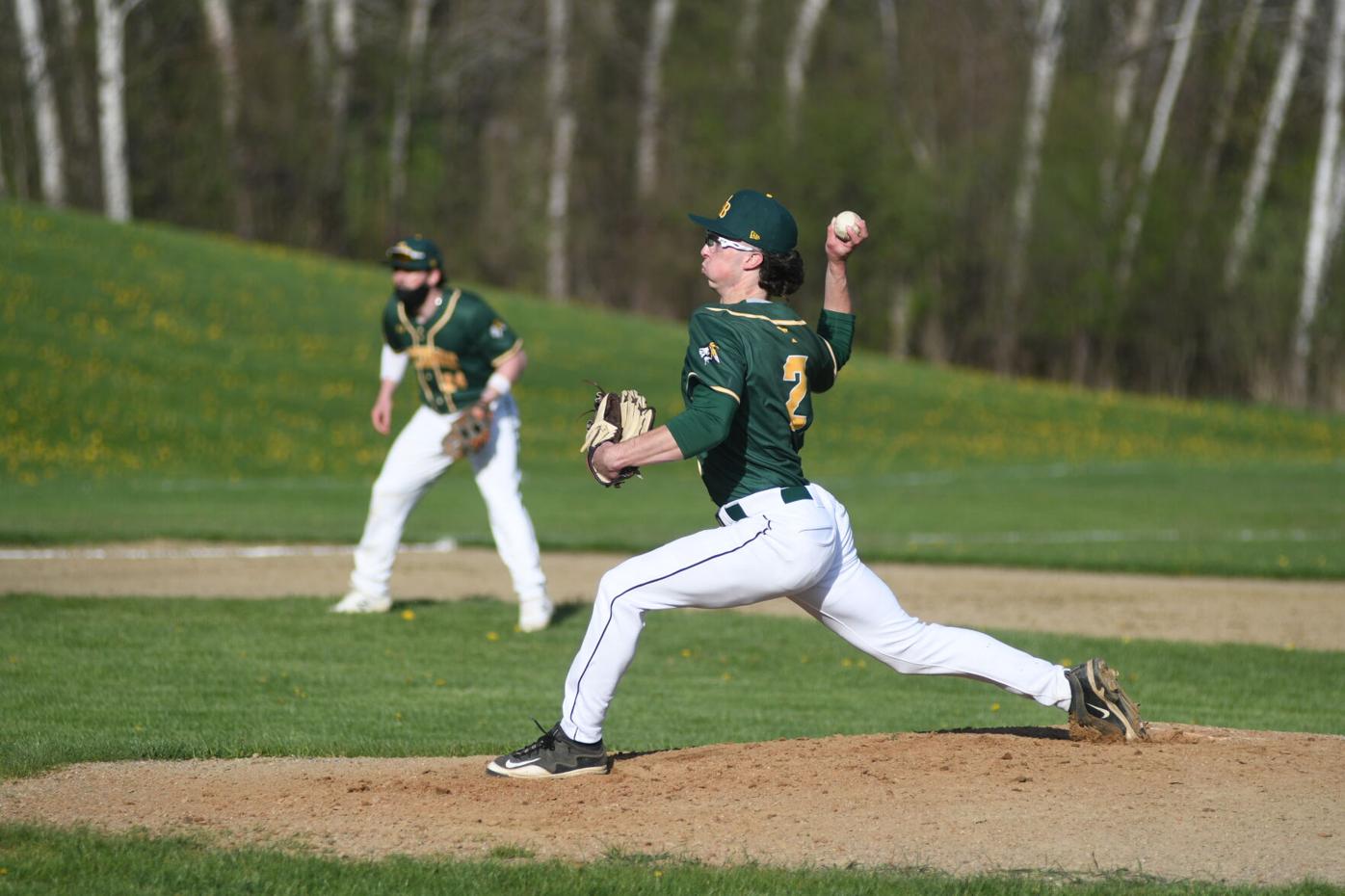 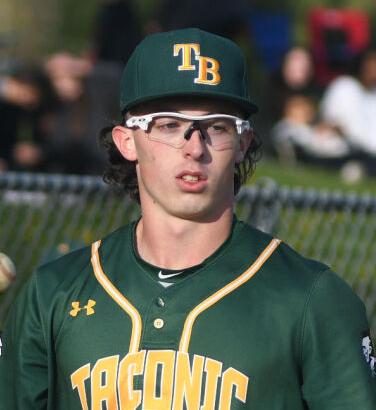 Anton Lazits threw the first no-hitter of the 2021 high school baseball season on Monday. The Taconic right hander struck out 14 in a 10-0, five-inning win over Wahconah.

“That was actually my first no-hitter ever,” he said, “Even in Little League or Babe Ruth, that was my first one.”

Lazits walked one, and a second batter reached on a dropped third strike. In fact, Lazits struck out seven batters in the first two innings. Wahconah (0-2) hitters made little contact, as the Warriors managed a ground out in the fourth and a fly out in the fifth.

“He struck out the side on 13 pitches in the first inning and never looked back,” Taconic coach Kevin Stannard said. “He was just overpowering.”

Stannard said that he and Lazits had talked between the season opener on May 6 against Pittsfield and Thursday. The veteran Taconic coach had said that despite giving up an unearned run on two hits in four innings of the win against PHS, Lazits didn’t have his A game that day. While Lazits struck out seven that day, he also walked four. It was a conversation the Columbia University-bound right hander took to heart.

“Against PHS, I felt like my mechanics weren’t synched up. I wasn’t locating well, my command was off and my pitches weren’t moving like I wanted them to,” Lazits said in a phone interview after the game. “I knew I had to bounce back in this game and be sharp.”

Lazits retired the side in order, all on strikeouts, in the first inning. That’s when he knew he had something going.

“In the first inning, my fastball was jumping right off the bat, and I knew it was going to be a good day because of that,” he said. “I had my slider working really well, it was breaking hard. My curveball was moving as well.”

Lazits didn’t need a lot of offense today, but did get 10 runs of support on 13 hits. Five Taconic hitters, including Lazits, had two hits each. Bo Bramer, Evan Blake, Matt Lee and Nick Guachione all had a pair of hits. For Blake, Lee and Guachione, it was the first time in their varsity careers that they had two-hit games.

In addition, Blake hit a two-run home run in the first inning, his first varsity homer.

One out when the 10-run rule ended the game.