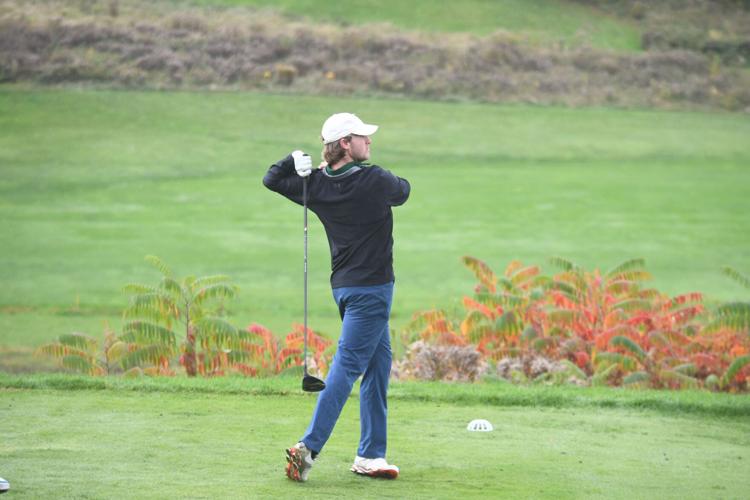 Taconic's Nate Murphy was the top finisher out of Western Mass. at Monday's Division II state championship in Wayland. 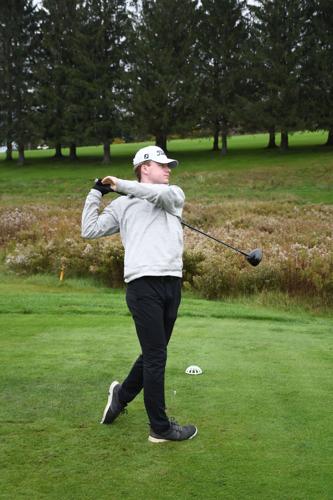 Wahconah's Pat McLaughlin competed on Monday in Wayland at the MIAA state championship.

WAYLAND — It was wet and cold, and ultimately a rough day for the two Berkshire County golfers competing in the MIAA state Division II tournament.

Murphy and Leominster's Luke Grebinar were the two top scorers who came out of the Western Mass. tournament at Berkshire Hills Country Club, as they both shot 6-over-par 78 on the Sandy Burr Country Club course. They finished in a three-way tie for 21st with Quinn Cesarz of Archbishop Williams.

Hampoian blistered Sandy Burr and shot a 3-under 69 to claim the state championship. Hampoian finished one stroke ahead of St. Mary's of Lynn golfer Aidan Emmerich and Tyngsborough's Trevor Drew, both of whom finished at 2-under 70.

Bishop Stang shot a 17-over-par 305 to claim the team title, finishing four strokes ahead of Canton.

The state Division III tournament, scheduled for Tuesday at Shining Rock Golf Course and featuring Western Mass. champion Lenox and qualifier Mount Greylock, was pushed off until next Tuesday in Northbridge due to expected weather.