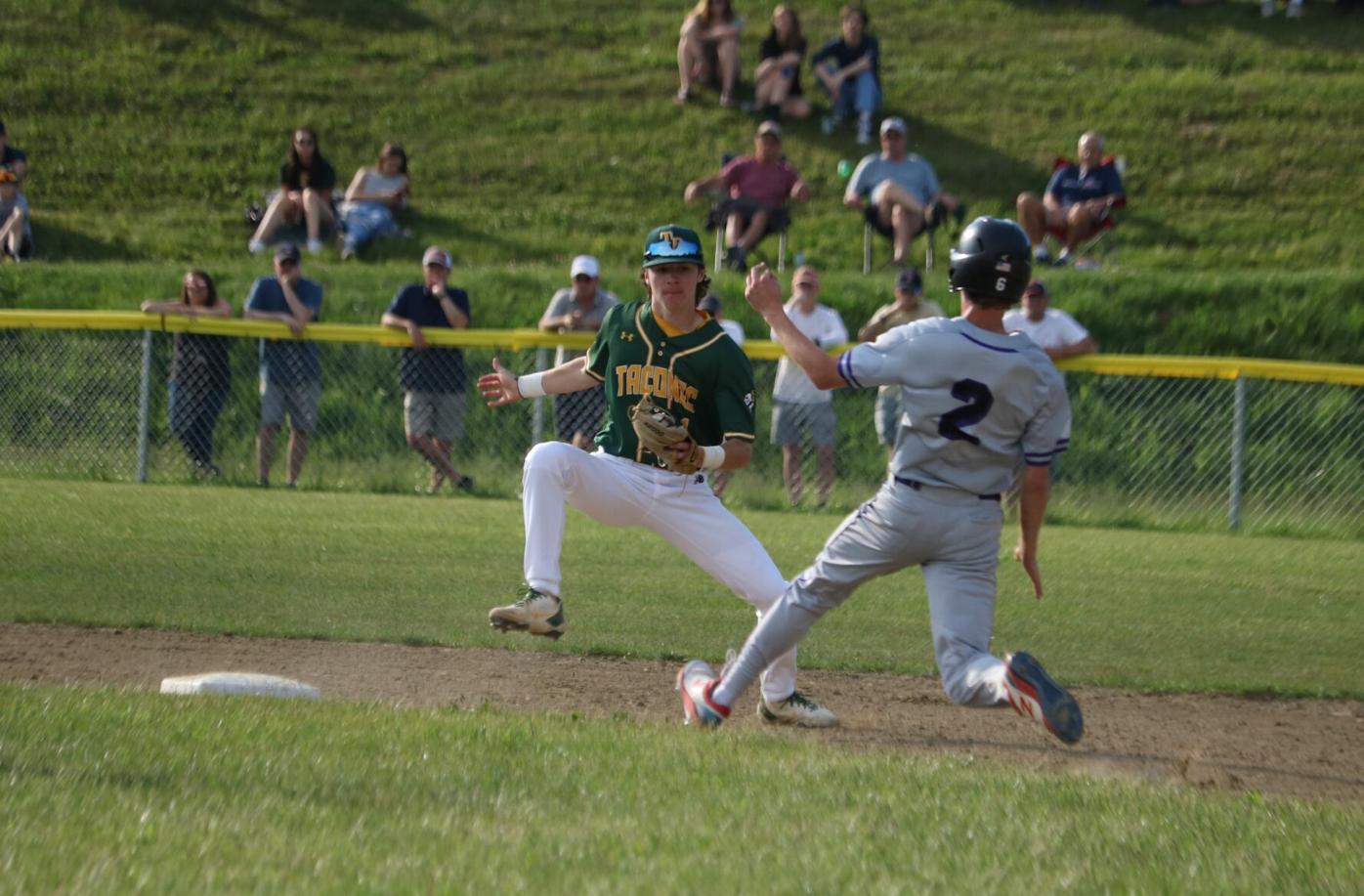 Sam Sherman and Taconic are the No. 2 seed in the Division III tournament, while Eddie Mullin’s Pittsfield Generals are the No. 3 seed in D-I. 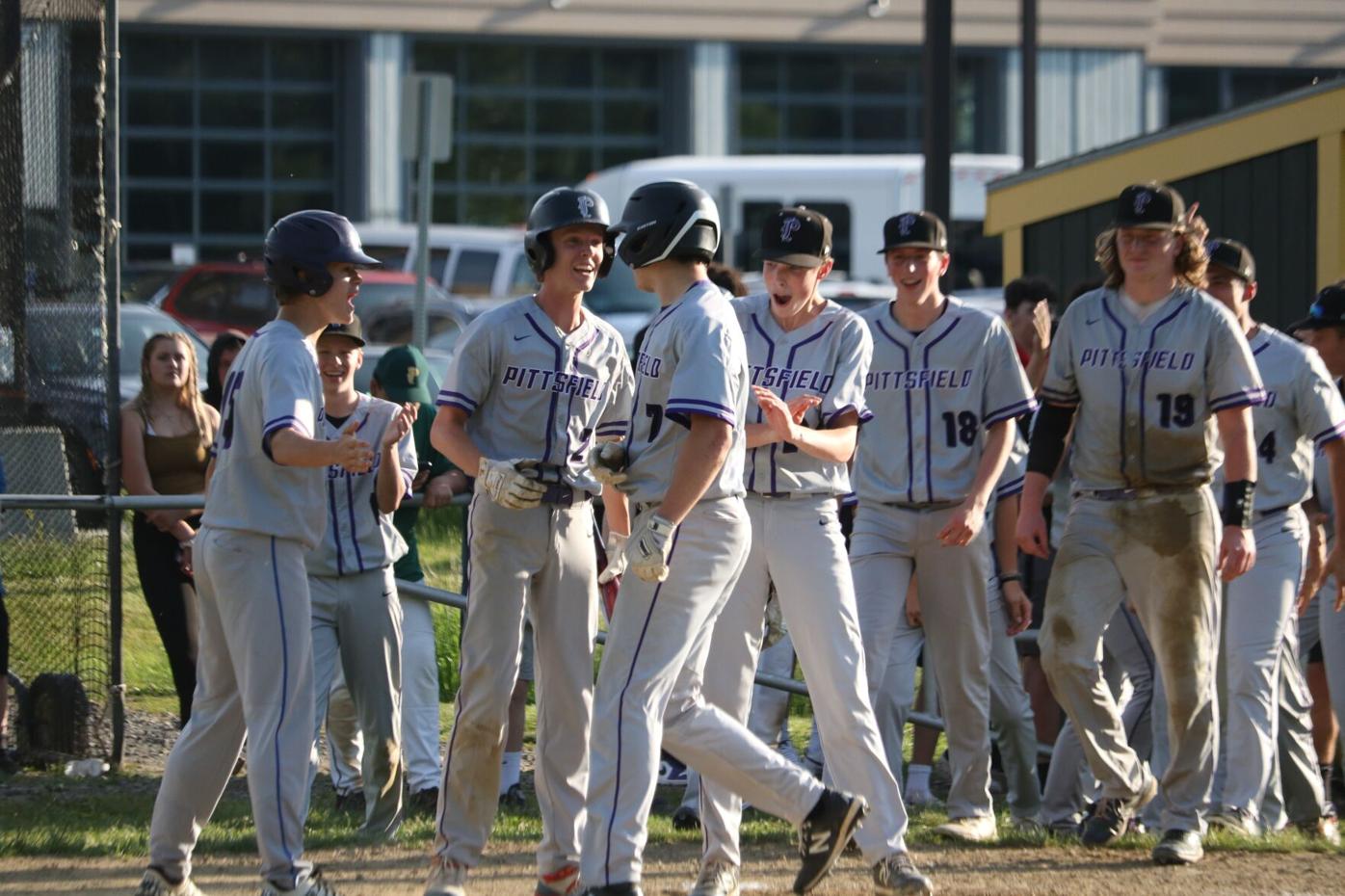 Pittsfield High opens up its postseason on Friday at Clapp Park against Amherst. 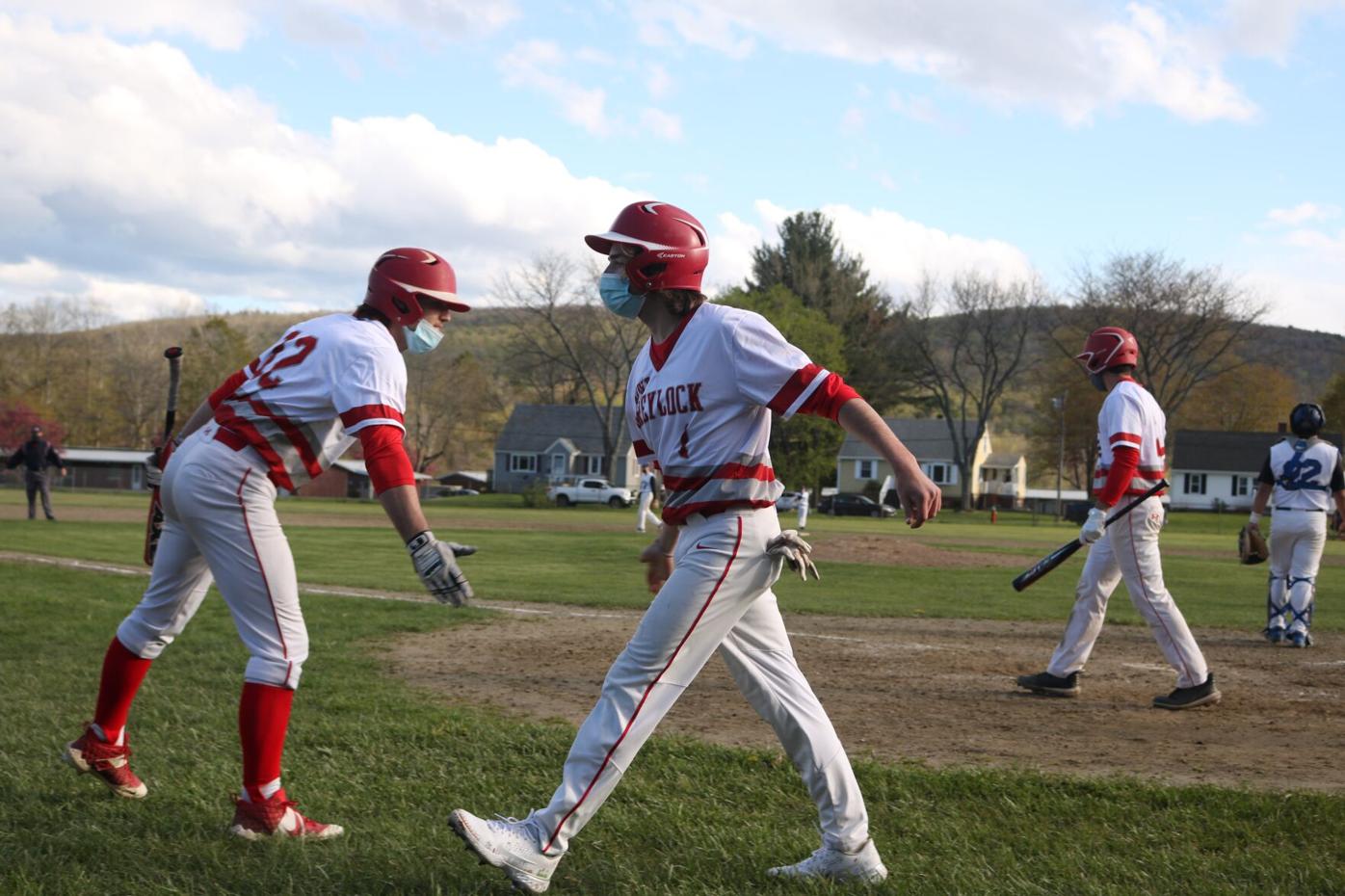 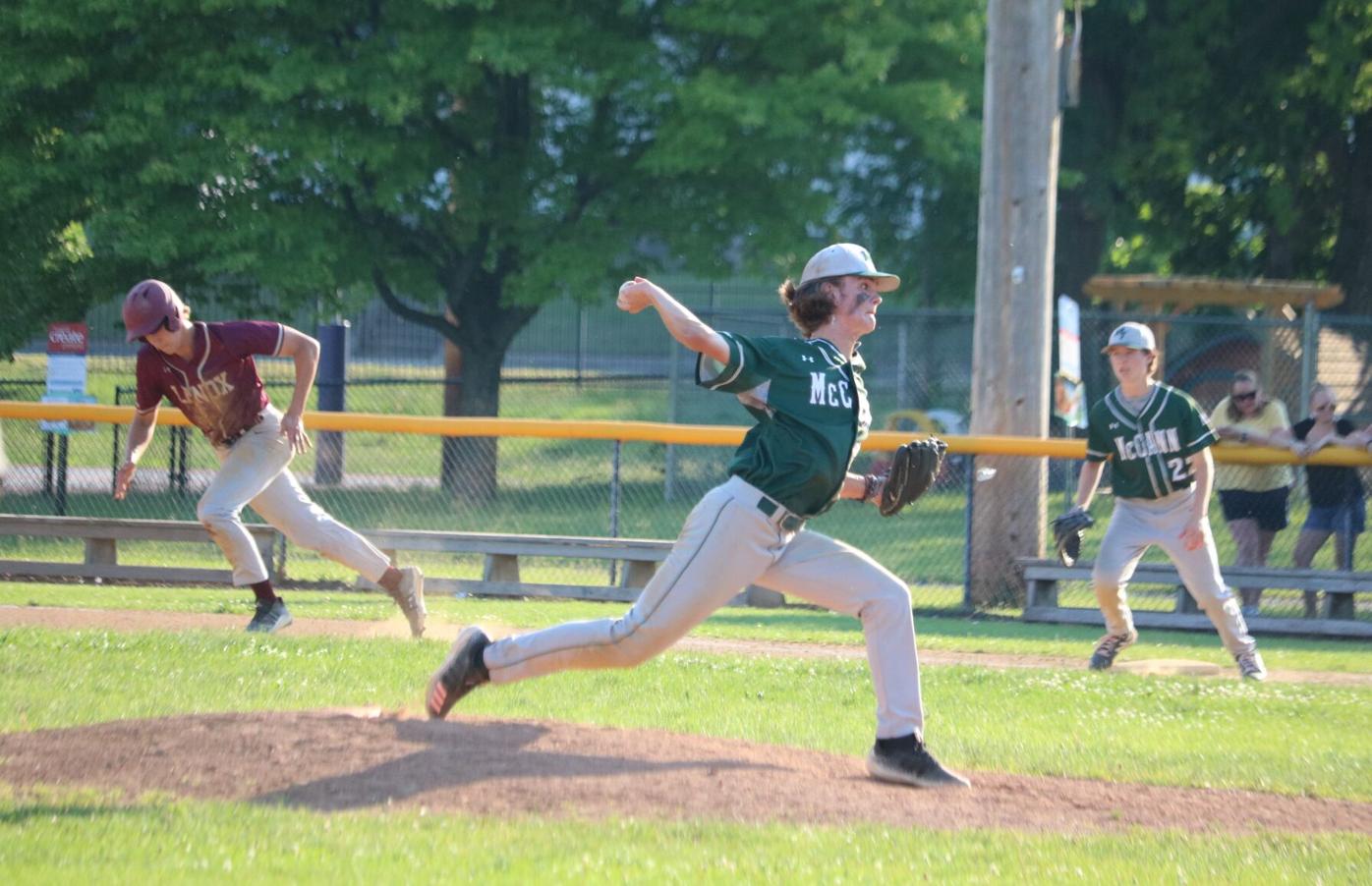 Ozzie Weber and McCann Tech earned the No. 4 seed in the Division IV field.

Taconic and Sci-Tech both finished without a blemish in their regular-season baseball schedules. In a season where record alone determined seeds for the Western Massachusetts baseball tournaments, Sci-Tech won a coin flip to be the top seed in the Division III field. Taconic will be the second seed.

Pittsfield, meanwhile, won its coin flip to determine the No. 3 seed in the Division I tournament. The Generals and Pope Francis finished with identical 9-4 records, so the Cardinals will be the fourth seed in D-I.

Mount Greylock and Southwick also had to do a coin flip to determine the sixth and seventh seeds in Division III. The Mounties and Rams both had 9-5 records. Southwick won the coin toss and will be the No. 6 seed, while the Mounties will be No. 7.

Tournament play will begin with first-round competition on Friday. Schools have 24 hours from when the seeds and brackets are released to appeal any mistakes in results.

The entire field was seeded strictly by win-loss record. Strength of schedule and other factors do not matter this year.

All 15 teams in the Division I field opted into the tournament.

The third-seeded Generals will open tournament play on Friday at Clapp Park against No. 14 seed, and winless Amherst. It’s the first time these two teams have played in the postseason since 2015, when No. 5 Amherst knocked off No. 4 Pittsfield 10-3.

The top seed in Division I is Northampton with an 11-2 mark, followed by West Springfield at 11-3.

If Pittsfield wins on Friday, it would host the winner of the first-round game between sixth-seeded Westfield (8-5) and No. 11 Chicopee Comp (5-6) on Monday at Clapp Park. That game would start at 5 p.m.

The championship game is set for June 28 at 4 p.m.

Coach Kevin Stannard’s Taconic squad will be after its fourth consecutive Western Massachusetts championship when the Green and Gold open play on Monday.

Eighteen of the 22 teams in Division III opted into the tournament, so the top seeds will have to play four games in order to win a title.

The other Berkshire County team with a D-III home game is seventh-seeded Mount Greylock. The Mounties (9-5) will host Greenfield (7-6) on Monday at 4 p.m.

First-year coach Bill Farrell has his McCann Tech Hornets (8-3) seeded fourth in D-IV. The Hornets are the highest-seeded team from Berkshire County in the field.

McCann will open its tournament action on Friday at Joe Wolfe Field against 13th-seeded Lee (4-9). The winner of that game will get to play the winner of the first-round game between fifth seed Ware (9-4) and No. 12 Drury (6-8). It is a field where 14 of the 19 Division IV teams opted in.

Lenox is the 11th seed, and the Millionaires (6-7) will travel to play No. 6 Smith Vocational (6-3) Friday at 4. The winner will play on Monday against the winner of the game between No. 3 Westfield Tech (9-3) and 14th-seeded Pioneer Valley Christian (1-6).