DALTON — The Warriors entered action on Monday riding a 13-game winning streak, but fell to a Green Wave in the Western Massachusetts Division II quarterfinals. 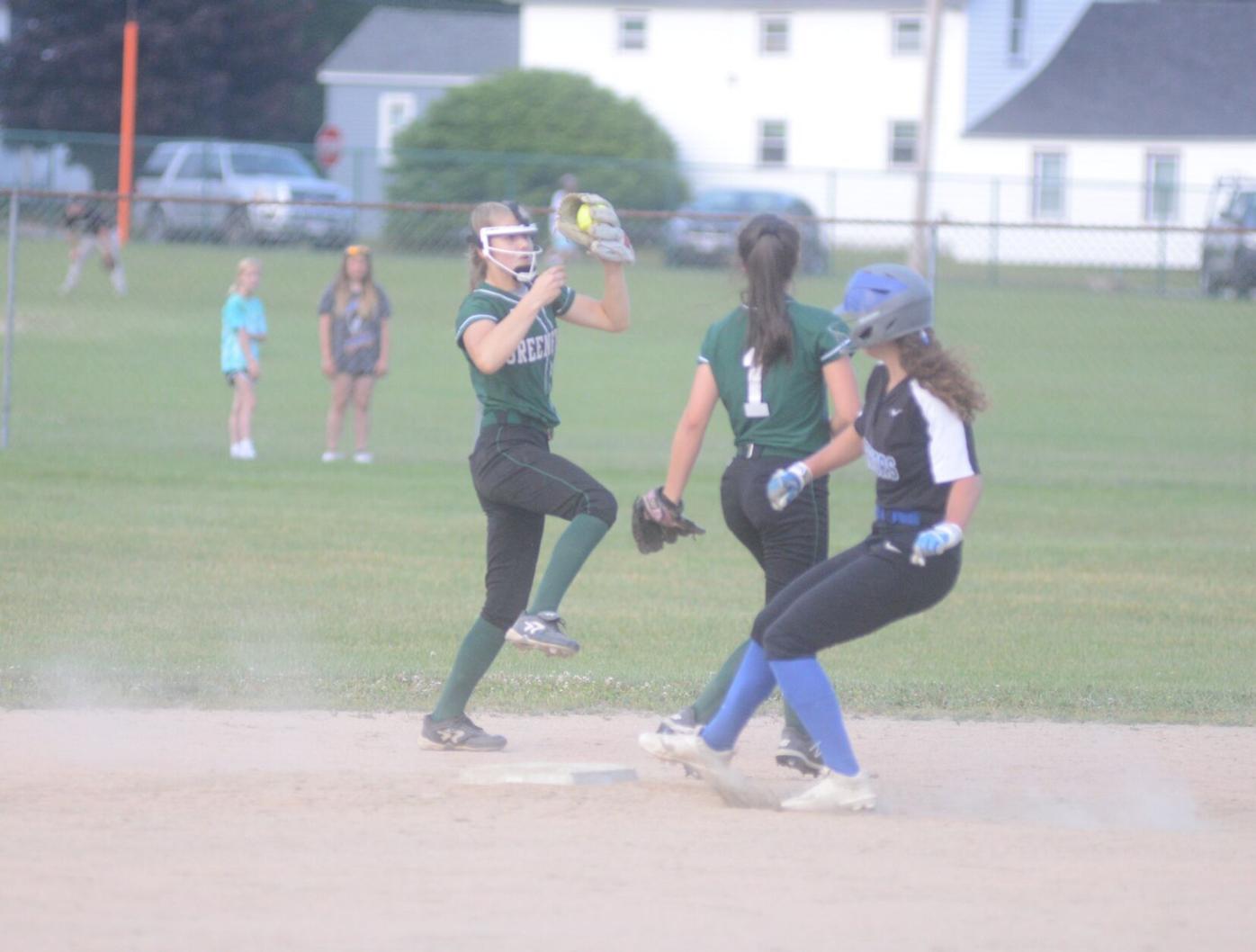 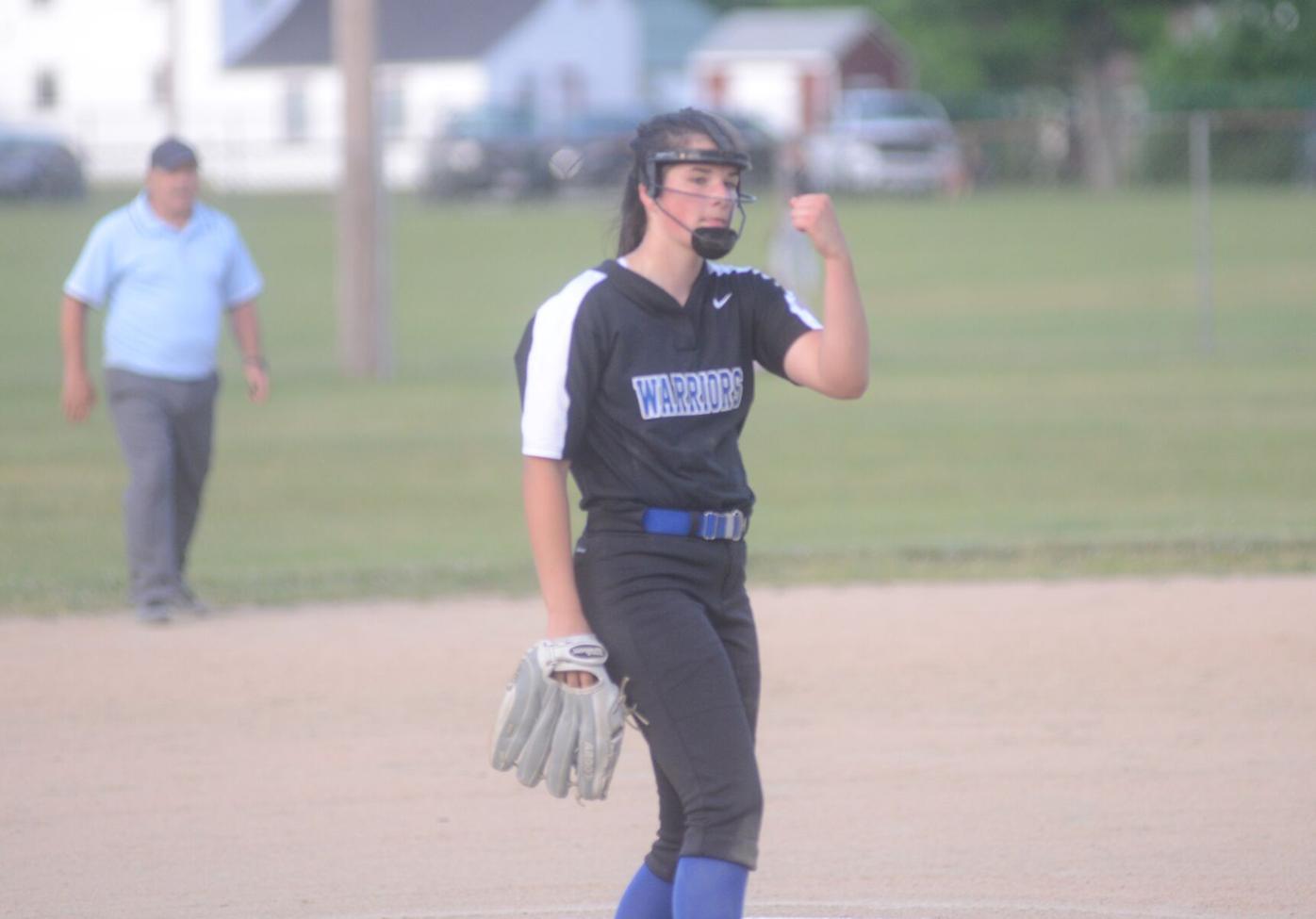 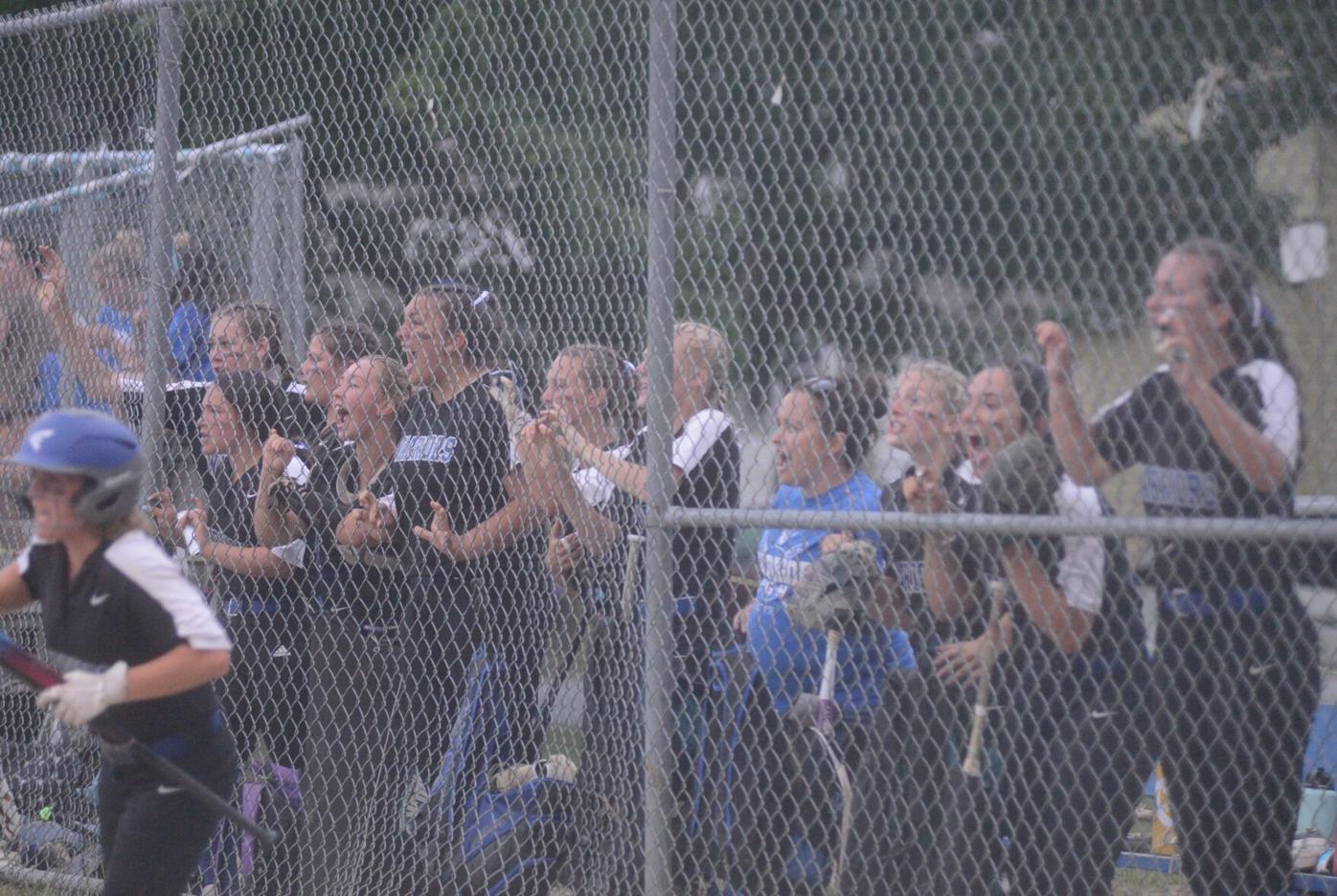 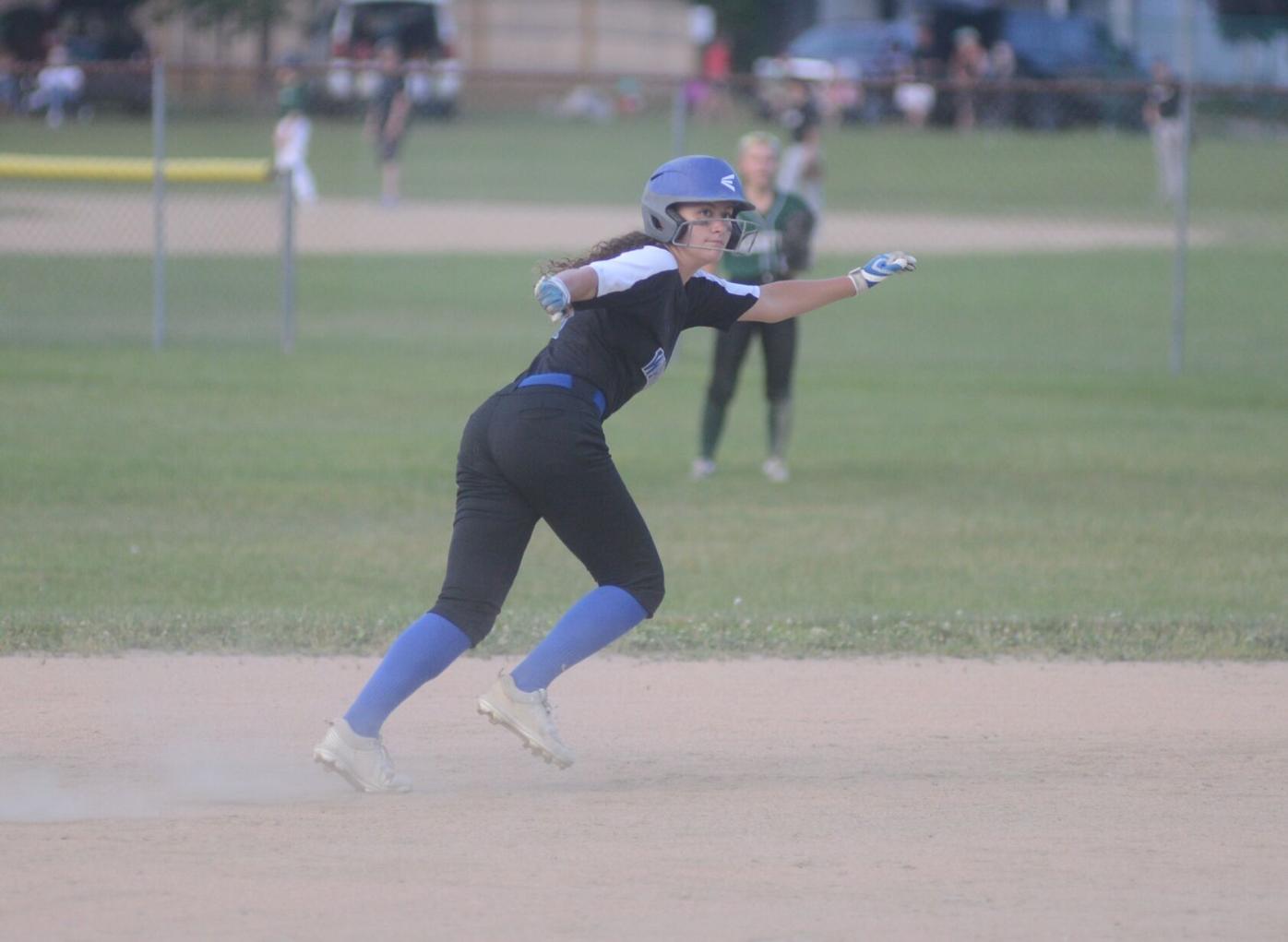 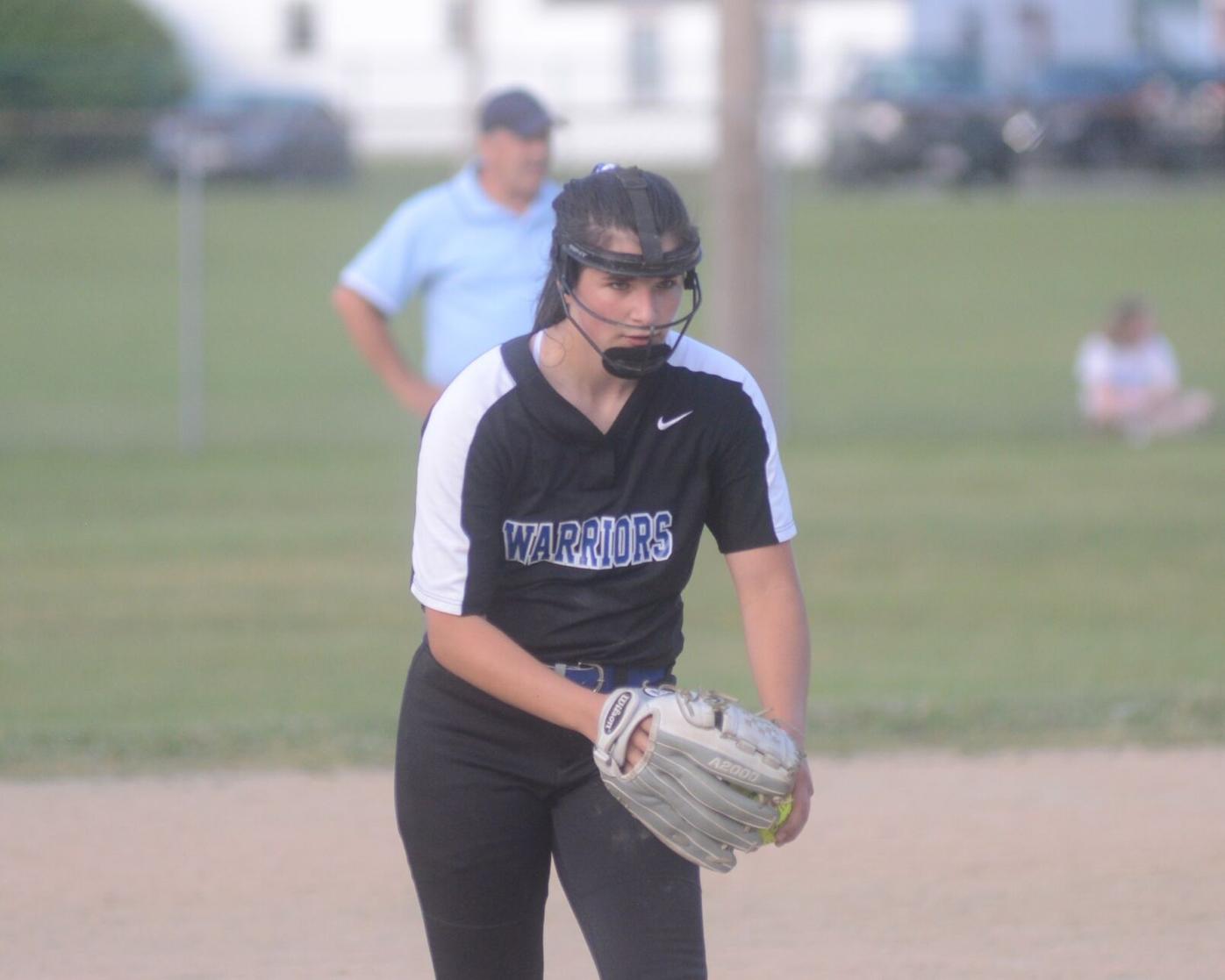 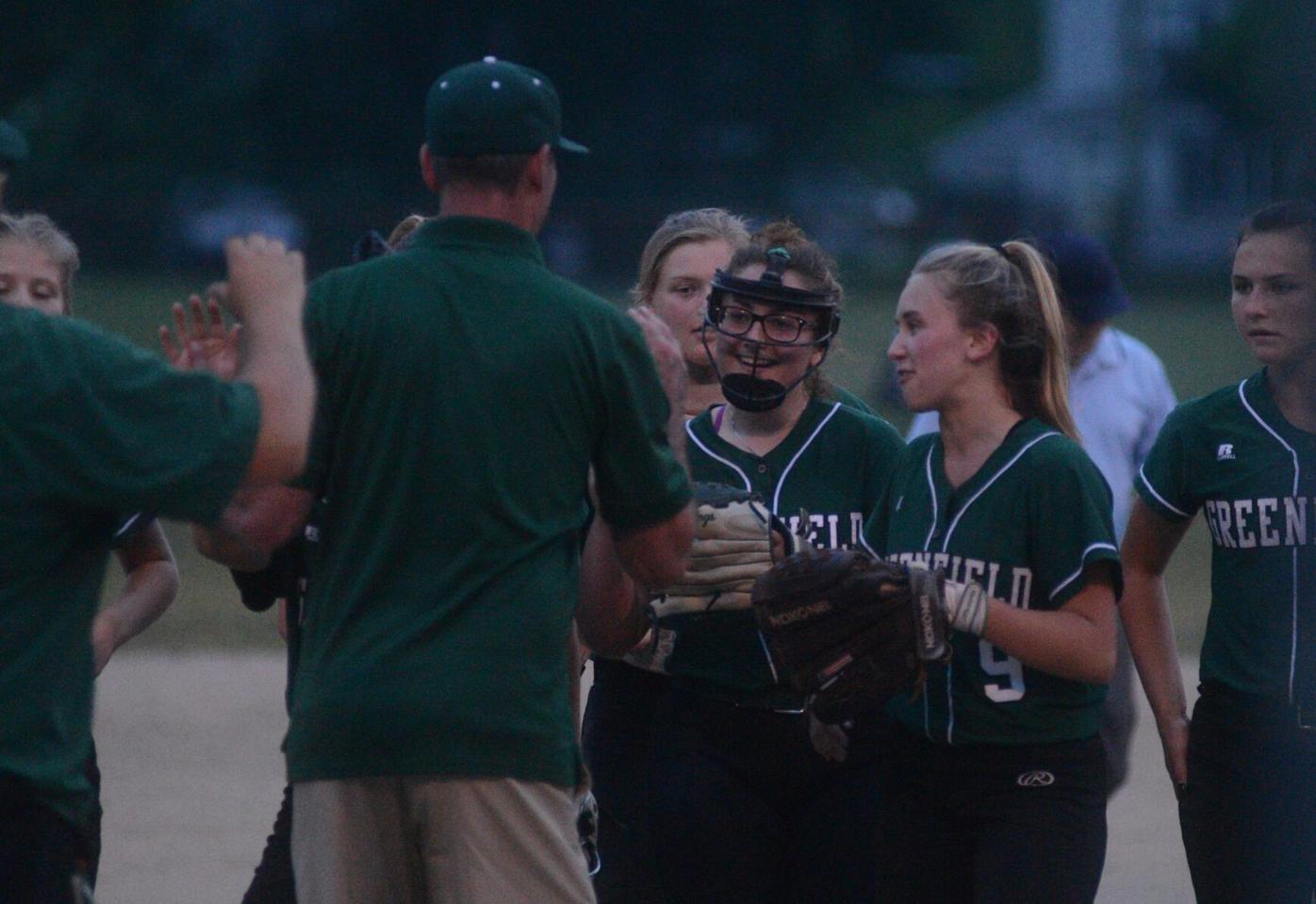 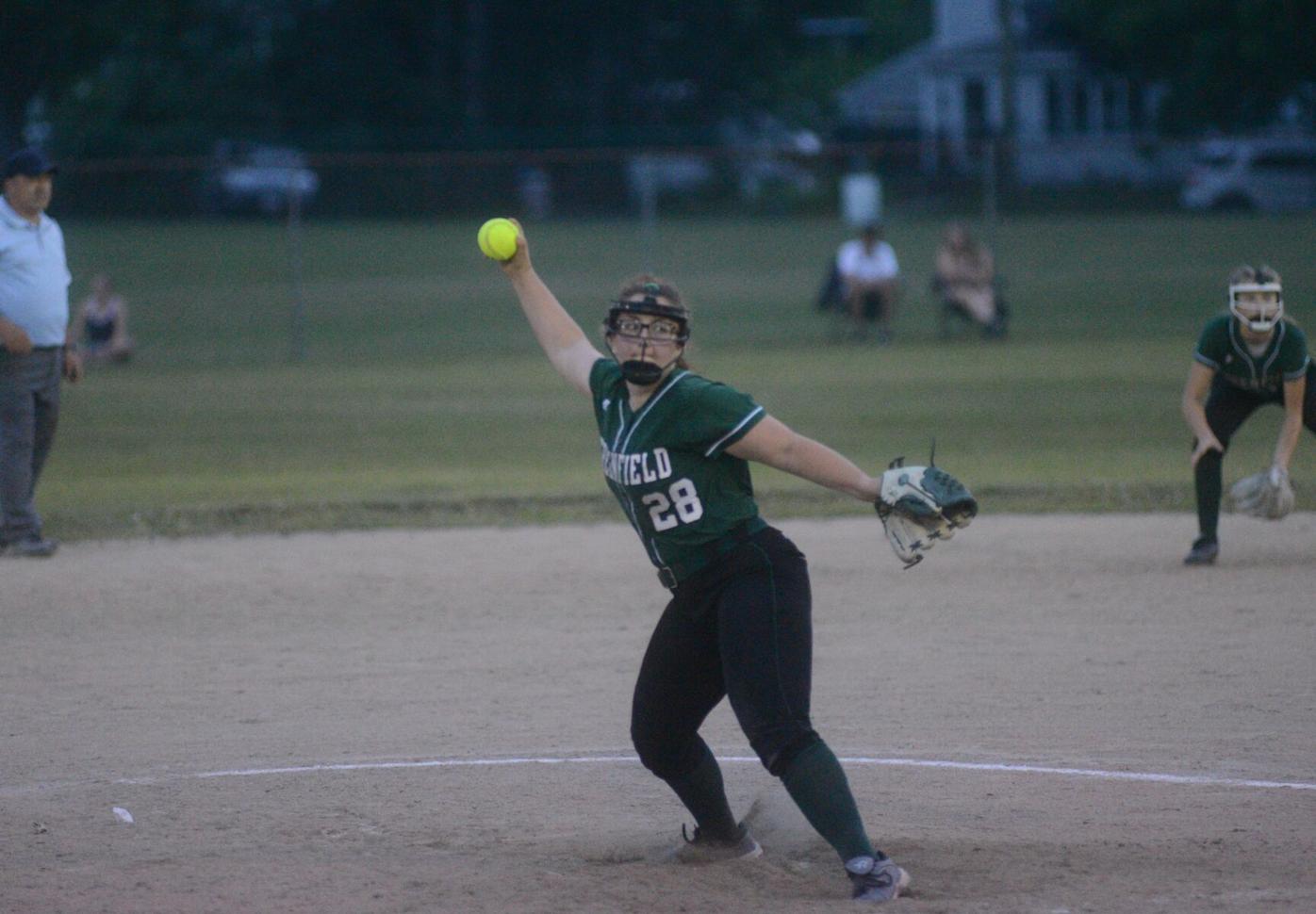 No. 6 Greenfield mustered just enough on offense to squeeze out a 2-1 win over No. 3 Wahconah under the lights of Pine Grove Park in Dalton.

It was a pitching showcase between Gianna Conte and Avery Vale-Cruz from the opening frame. Conte fanned six Warriors and allowed five hits. Meanwhile, Vale-Cruz struck out 12 and allowed just two hits.

The difference, though, was Greenfield's ability to jump on early opportunities to score. Kaitlin Lavoine was responsible for both runs scored by the Green Wave.

Greenfield's leadoff hitter reached base to begin the game and Carly Blanchard smoked a triple, scoring the Green Wave's center fielder. Lavoine also singled and flew around the bases in the third inning, scoring before the ball could return to the infield.

Those were the only two runs scored off of Vale-Cruz, who struck out seven of the first 12 batters she faced.

Offensively, Wahconah had runners on base in every inning, but couldn't get the ball to find open space on the field.

"We didn't get the timely hits," Wahconah coach Dustin Belcher said. "It's not like we didn't have chances, we had runners on base."

Casey Wilson, who was 2 for 4 and reached base three times, smacked a one-out single in the bottom of the fifth inning. Senior Kaylee O'Bryan followed with a single of her own and Vale-Cruz knocked home a run with a single to cut Wahconah's deficit to one.

The Warriors worked small ball throughout the night as Dani Barry, Julia Trager and Olivia Wehner all hustled out bunts that turned into singles.

Wahconah, despite the loss, put together a strong resume in 2021. After a loss to Drury to begin the season, the Warriors won 13-straight games before Monday. According to Belcher, O'Bryan, Trager, Morgan Marauszwski and Kaitlyn Olds, the team's four seniors, were a major cause of the team's success.

"They did a great job," Belcher said. "What a tough assignment and year after the COVID-19 stuff. We lost the first game and the four seniors did an incredible job putting us back on track to win the Berkshire North.

"It was a great season and the message to them is that they can't judge it on one game, it is so much more than that."

Greenfield didn't have many opportunities against Vale-Cruz and a stout Wahconah defense, but created just enough magic for Conte to guide the ship home.

"Those are the breaks of the game sometimes," Belcher said. "It is a hard lesson to learn, but that is what sports teach us — it is about the effort and the journey.