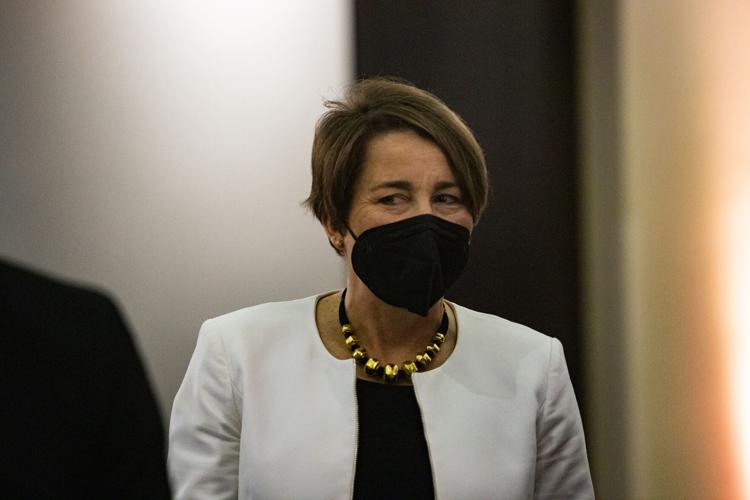 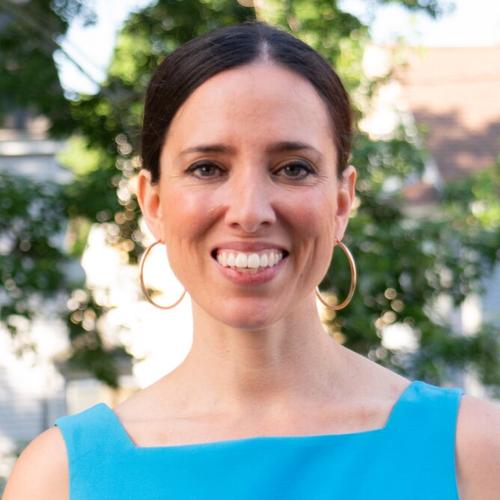 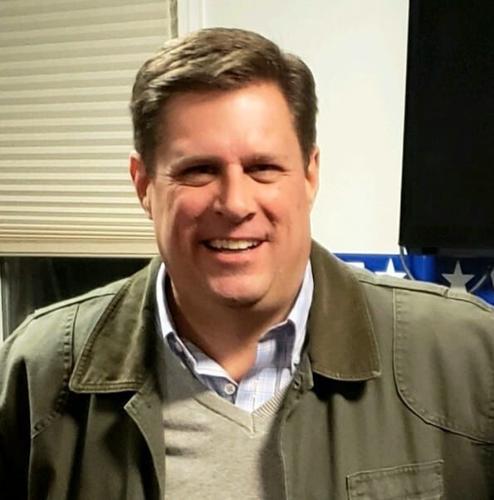 Democrat gubernatorial candidate Sonia Chang-Diaz contended that Bay Staters "deserve more" than the message Gov. Charlie Baker broadcast Tuesday in his final State of the Commonwealth address, while the race's other hopefuls struck a less critical or even outright complimentary tone.

The two-term Republican used his address from the Hynes Convention Center to take a victory lap on achievements during his time in office and to press lawmakers for action on tax relief plans, previously stalled public safety bills and mental health care reforms.

His remarks drew rave reviews from Attorney General Maura Healey, who officially jumped into the gubernatorial race last week after months of speculation linking her to the contest.

"I think it was a terrific speech, a terrific, positive message," Healey told the News Service. "I really was happy to hear him talk about mental health and continuing to work on more resources and investment. That was really great."

Chang-Diaz, a state senator from Boston, was the most critical of Baker among the three Democrats hoping to win back the corner office in November.

"People across Massachusetts are looking for a Governor who will face problems with the urgency and tenacity that these times demand. We are still in the middle of a roiling pandemic and big issues, like climate change, are staring us in the face," Chang-Diaz said in a statement. "I am disappointed to say that Bay Staters did not see that urgency in their Governor tonight. The people of Massachusetts deserve more."

That law, based in part on legislation Chang-Diaz filed, was designed to steer $1.5 billion in additional funding to K-12 schools over a seven-year period before the COVID-19 pandemic complicated the implementation timeline.

"We need to actually phase in the Student Opportunity Act on schedule and expand early education access," Chang-Diaz said, italicizing the word "actually."

Harvard professor Danielle Allen, the third Democrat in the race, fell somewhere between Healey and Chang-Diaz with a mix of praise and caution. She said Baker "acknowledged just how difficult it's been" amid the varied crises of the pandemic, racial injustice, climate change and "strains on our democracy."

Allen said she is happy Baker announced plans to file a transportation bond bill to maximize the state's use of dollars in a new federal infrastructure law, though suggested her final reaction will depend on the ultimate details.

"I hope it will rise to the challenge of achieving an ambitious transportation agenda," Allen said in a statement. "Their commitment to giving low-income workers, families, and seniors a break on taxes is also good to see, but there is also so much more work to do on lowering the cost of living, improving the quality of life, and investing in the people of Massachusetts."

Like Chang-Diaz, Allen used the governor's speech to call for transformational change across the state.

"The job isn't about getting back on track, because for too many Massachusetts families, we've been off the rails for a long time," Allen said. "We need to work together to reimagine what is possible for our state. This is not a time for business as usual. It's a time for bold and decisive action."

Former Rep. Geoff Diehl, who had been the only Republican publicly campaigning for governor before businessman Chris Doughty jumped into the race Wednesday, posted his own five-minute video on Tuesday night to share "what I would say if I were the one giving the speech."

He called the state of Massachusetts "resilient" before criticizing "deliberate policy choices" Beacon Hill embraced as part of its COVID-19 pandemic response.

Diehl, who launched his campaign before Baker announced he would not seek reelection, slammed the administration's mask mandates that remain in place in many K-12 schools and vaccine mandates like the one Baker imposed on executive branch workers.

"As our state looks to recover from the pandemic, we need to end the mandates that don't make any sense and that are taking away individual freedom in our state," Diehl said.

Diehl also called for work to make Massachusetts more affordable, noting the high costs of housing, energy and education. He poked at the roughly $4 billion American Rescue Plan Act and tax surplus spending bill — which Baker signed — as the "wrong approach," saying some of the money went to "pet projects for legislators."

"State leaders need to be more responsible stewards of our tax dollars, and we should be absolutely sure we do not raise taxes for any Massachusetts citizen or business as we try to climb our way out of this pandemic," Diehl said.