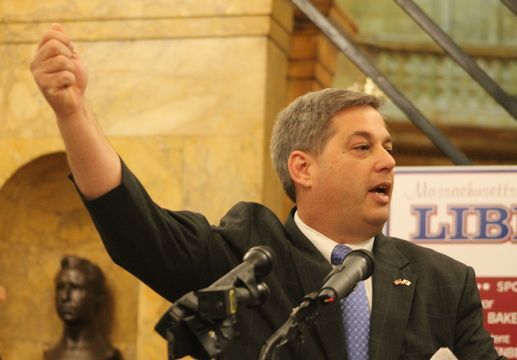 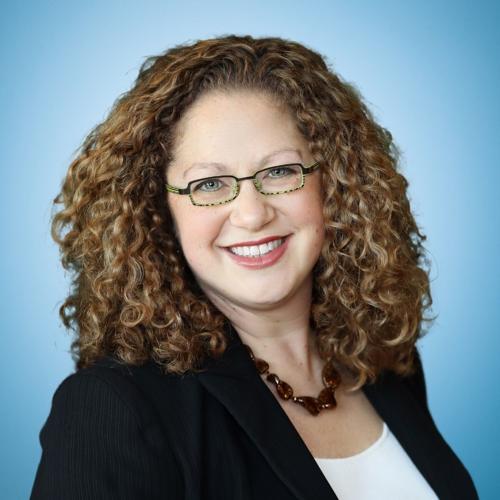 BOSTON — The Massachusetts Senate debated and unanimously passed the state's latest COVID-19 response bill Wednesday, embracing the same focus on testing and masks as the House did in its version of the legislation but boosting the bottom line by more than 35 percent to $75 million in spending.

About two years into the coronavirus pandemic, Massachusetts is contending with the omicron variant that has sent daily case counts into the tens of thousands, led to long lines at COVID-19 testing sites and has again put stress on a health care system already challenged by staffing shortages. Though the worst of the latest surge may be abating, senators said Wednesday that there is plenty of pandemic management still ahead of them.

Minority Leader Bruce Tarr said the bill (S 2622) reflects "the very difficult and concerning reality that the ramifications of the COVID-19 global pandemic remain with us and must be addressed" as well as "the reality ... that there are effective tools that can be engaged to try to limit its transmission and spread and the infection of larger numbers of people than would otherwise be affected by this horrible virus."

"Before us is a bill which at the outset seeks to make more of those tools available to a greater number of people," the Gloucester Republican said as debate began Wednesday. He added, "It's a matter of urgency because it presents the ability to deploy those tools to greater numbers of people and in a variety of settings as we continue to fight the very substantial number of infections that we continue to see on a daily basis with regard to COVID-19 and particularly the omicron variant thereof."

Nearly 8,000 new infections were confirmed in Wednesday's report, with one in ten tests producing a positive.

As introduced, the Senate's bill largely mirrored the $55 million version that the House passed unanimously last week — it spent $30 million to establish and expand COVID-19 testing, including $5 million to increase youth vaccination rates, and earmarked another $25 million for purchasing N95 and KN95 masks for school districts and others.

But in his opening remarks on the bill, Ways and Means Committee Chairman Michael Rodrigues said that the Senate had "expanded to a great degree the scope of the bill" by calling for masks to be distributed also to early education and care facilities, congregate care, long-term care and nursing home facilities, personal care attendants, and home health care workers.

Through amendments agreed to on the Senate floor, an additional $20 million in spending was added. Rodrigues said the additions raised the bill's bottom line to $75 million, which will present itself as one of the more significant differences the House and Senate will need to iron out before any of the money is put to use.

Rather than tapping into some of the $2.25 billion that remain in state American Rescue Plan Act funds, the bill spends money out of the state's general fund. Rodrigues said the bill includes language directing the executive branch to seek the greatest possible federal reimbursement for the costs.

"Traditionally, the Federal Emergency Management Agency reimburses at a rate of about 75 percent. But because we are in a state of emergency, in many cases reimbursement is close to 100 percent," he said. "So at the end of the day, although we are using $55 million of currently available state money, it is our hope that we will be made whole ... to the greatest degree possible by the federal government."

The bill would also extend some of the policies originally adopted in 2020 to reflect the realities of the pandemic era, like authorization for remote public meetings, remote notarization and remote reverse-mortgage counseling.

Aside from COVID-19 matters, the bill would also schedule the state's 2022 primary elections for Sept. 6, instead of the Sept. 20 date that would otherwise be called for under state law.

Sen. Becca Rausch, who has previously called for Massachusetts to move its primaries earlier in the year, attempted Wednesday to get her colleagues to support moving the primaries to the second Tuesday in June.

"Here we are, another election cycle and another year we have to change our terrible, horrible, no good, very bad primary date. Indeed, I cannot recall the last time we did not have to change our primary date because of a wide variety of conflicts and problems spanning from Jewish holidays to a flat-out inability to comply with federal election law," she said. The Needham Democrat added, "Frankly, the fact that we've had to change the date every cycle for more than a decade is all the proof in the proverbial pudding that anyone should need."

The amendment, which would lengthen the general election campaign cycle and give voters more time to examine candidates, was rejected on a voice vote.

The COVID-19 response bill is likely bound for a conference committee given the differences between the House and Senate versions. The House meets Thursday and could begin the process of appointing three representatives and three senators to reconcile the two bills. Any compromise reached by a conference committee would not be subject to amendment, only an up-or-down vote in each chamber before heading to the governor's desk if approved.

Rodrigues said Wednesday that he looks forward "to working with our partners in the House to ensure that we get this bill on the governor's desk as quickly as possible. Because, once again, as I stated, as the minority leader stated, time is of the essence to get this done."