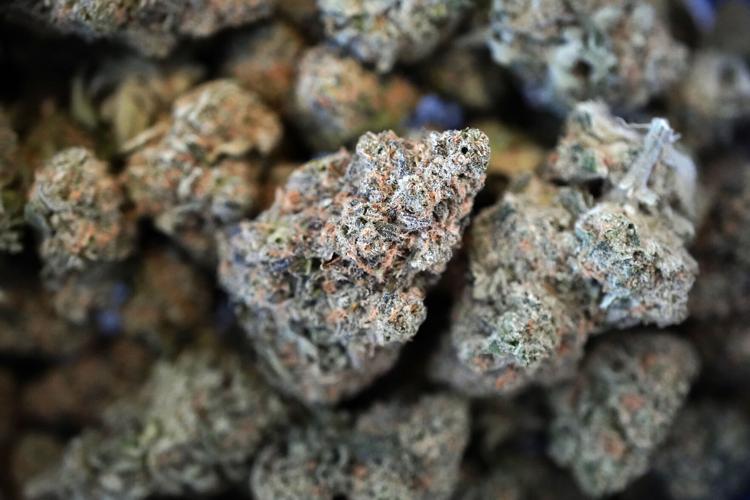 Massachusetts was the first state in the country to mandate that equity and inclusion be part of its legal cannabis framework and was the first to launch programs specifically designed to assist entrepreneurs and businesses from communities disproportionately harmed by the decades of marijuana prohibition. 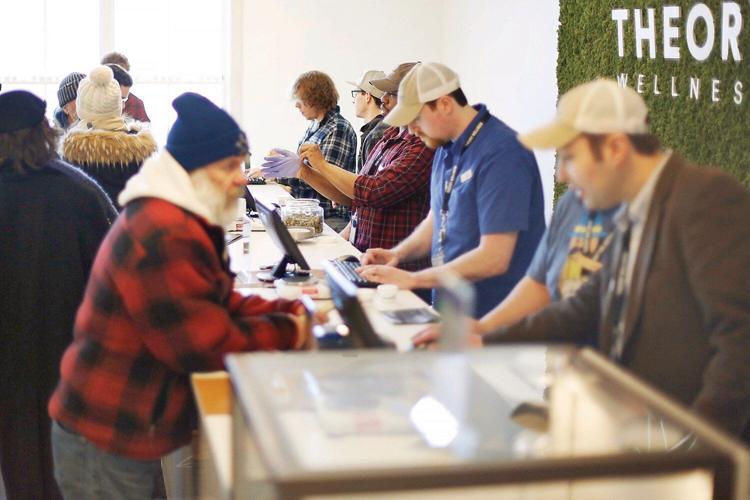 Theory Wellness, which opened in January 2019 in Great Barrington, was the first dispensary in the Berkshires to open its doors for recreational marijuana sales.

There was no opposition in the Joint Committee on Cannabis Policy to fresh legislation targeting persistent issues with host community agreements and social equity in the new cannabis industry, setting the Legislature up to involve itself in cannabis policy more closely than it has since rewriting voters’ legalization law five years ago.

All 16 members of the committee who weighed in on the legislation (H 174/S 72) in the poll that closed late last week were in favor of advancing the bill to put tighter restrictions on the legally-required contracts between marijuana businesses and their host communities, establish a Cannabis Social Equity Trust Fund and lay the groundwork for cities and towns to allow on-site cannabis consumption establishments. And all 14 committee members who registered an opinion on a bill (S 73) relative to the expungement of convictions for marijuana possession voted to advance it favorably.

The more wide-ranging bill (H 174/S 72), which a spokesperson said is a priority for House Speaker Ron Mariano, addresses aspects of state laws that cannabis regulators and industry entrepreneurs have been increasingly vocal about taking issue with.

“The gap between the law’s stated commitment to equity and the on-the-ground reality of the industry shows just how much work we have left to do,” Sen. Sonia Chang-Diaz, co-chair of the Joint Committee on Cannabis Policy, said. “There’s universal agreement about the problems: high costs of entry and lack of access to capital create a near-impossible barrier for many talented entrepreneurs. This bill addresses both sides of that coin. I’m thrilled we’re finally advancing it.”

The Legislature has long maintained a hands-off approach to marijuana policy. Lawmakers passed up their opportunities to act before voters approved decriminalization in 2008, medical marijuana in 2012 and adult legalization in 2016, but then delayed and rewrote significant portions of the 2016 ballot law legalizing marijuana. Otherwise, the Legislature has largely avoided cannabis issues though some provisions in the new committee bill mirror those of a bill that the House passed in early 2020 but which never surfaced in the Senate.

Massachusetts was the first state in the country to mandate that equity and inclusion be part of its legal cannabis framework and was the first to launch programs specifically designed to assist entrepreneurs and businesses from communities disproportionately harmed by the decades of marijuana prohibition.

But more than three years since the first legal sale here, just 6 percent of the licenses issued for the cannabis industry have gone to social equity (SE) program participants or economic empowerment (EE) priority applicants, the committee said. Out of more than 1,000 applications submitted to the CCC as of November, just 232 came from SE or EE applicants.

The committee’s bill would make no-interest loans, forgivable loans and grants available through a Cannabis Social Equity Trust Fund that would be seeded with $10 million and refreshed with 20 percent of the revenue brought in by the state’s marijuana excise tax. For fiscal year 2021, that 20 percent share of cannabis excise revenue ($112.37 million) would have worked out to about $22.5 million for the trust fund.

Similar funds have been or are being created in Connecticut, New York, Illinois and Virginia. The committee said that the creation of the trust fund “is responsive to advocacy by the Cannabis Control Commission, whose commissioners voted unanimously to endorse the idea earlier this legislative session.”

In a statement the CCC issued minutes after the committee’s poll closed Friday, the agency said it was grateful for the committee’s work and “looks forward to reviewing” the legislation and “continuing to collaborate” with the Legislature as it progresses.

”For several years, we have been intentional about advocating for urgently needed changes to Massachusetts’ cannabis laws.Â Among them, Commissioners past and present have called for 1) the authority to regulate, review, and enforce host community agreements, along with clarification about what state law allows within those contracts; 2) a state-administered fund composed of public and private resources for equity businesses to receive low- or zero-interest loans or grants; and 3) a technical amendment to state law that will allow municipalities to adopt social consumption licensing,” the CCC said in a footnoted statement.

The committee’s bill also addresses the other two priority issues the CCC highlighted. On the issue of host community agreements (HCAs), the bill authorizes and directs the CCC to review HCAs as part of the license application process and to only approve applications after certifying that the HCA is in compliance, would more specifically define what can and cannot be included in the contracts, and would codify a municipality’s right to waive the requirement to have an HCA as a handful have already done.

HCAs have given businesses, prospective businesses and regulators fits basically since the CCC began licensing businesses here. Entrepreneurs, lawyers, lobbyists and regulators have pointed to stories about cities and towns demanding more from businesses than the state’s marijuana laws allow, up to 3 percent of gross sales. The CCC began wrestling with the issue in 2018, determined it lacks the authority to intervene or reject an application based on the HCA and voted in January 2019 to formally request that the Legislature give it that authority.

The committee bill appears to address a quirk (the committee referred to it as “technical errors”) that has kept so-called marijuana cafes — establishments where an adult could both purchase and use marijuana — from becoming a reality in Massachusetts.

More than two years ago, the CCC approved regulations that paved the way for establishments where adults could use marijuana together in a social setting. But the agency says the pilot program it has designed for up to 12 communities “would not be able to begin without a change in state law or the passage of legislation that will first allow cities and towns to authorize social consumption in their communities.”

The bill that’s on the move includes language that would create a process by which residents could “request that the question of whether to allow, in such city or town, the sale of marijuana and marijuana products for consumption on the premises where sold be submitted to the voters of such city or town.”