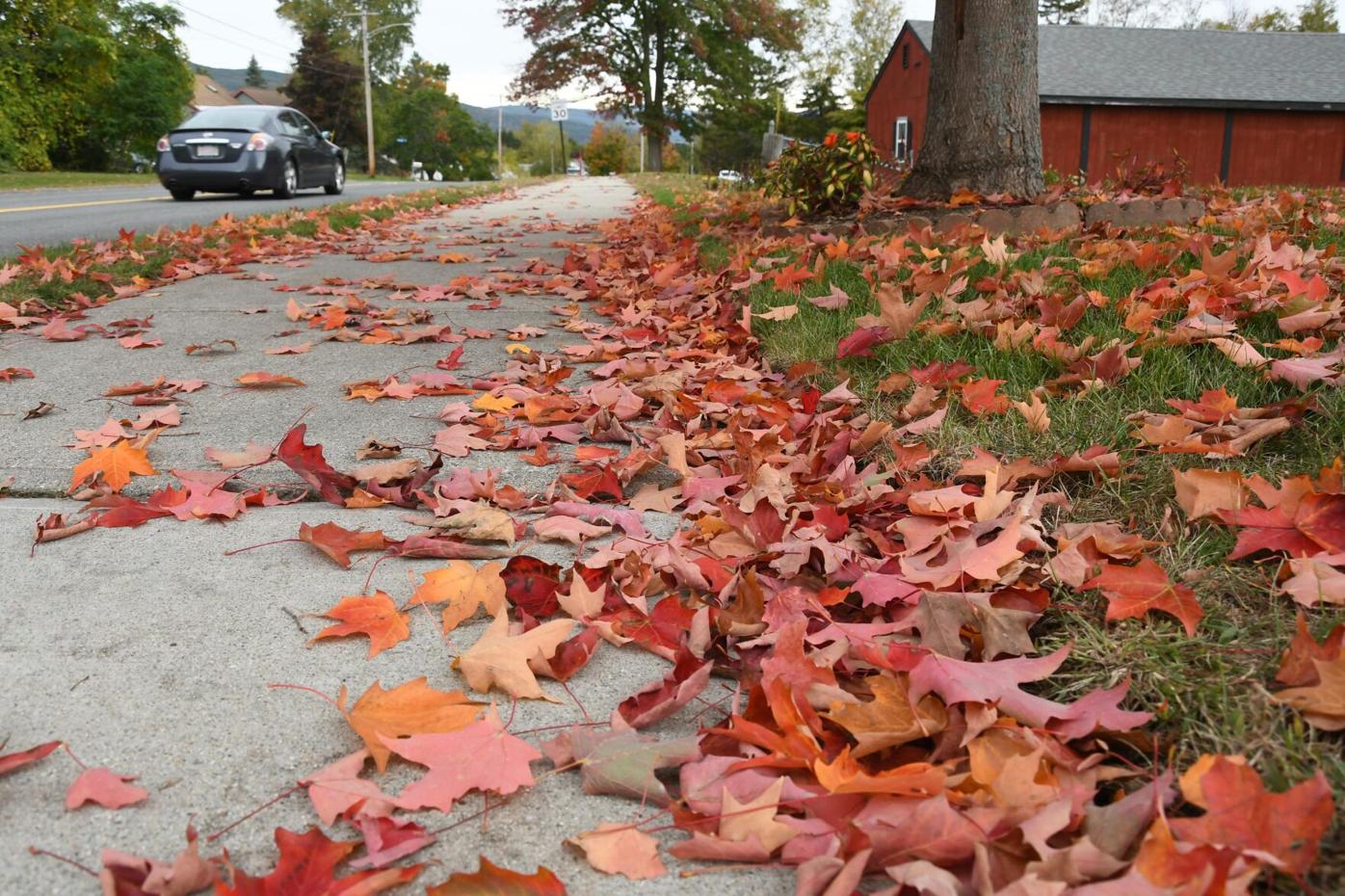 Mid-September is typically a time of transition in the Berkshires, with first splashes of color spotted at higher elevations, and the beginning of leaf-drop with the approach of the autumn equinox Sept. 22. 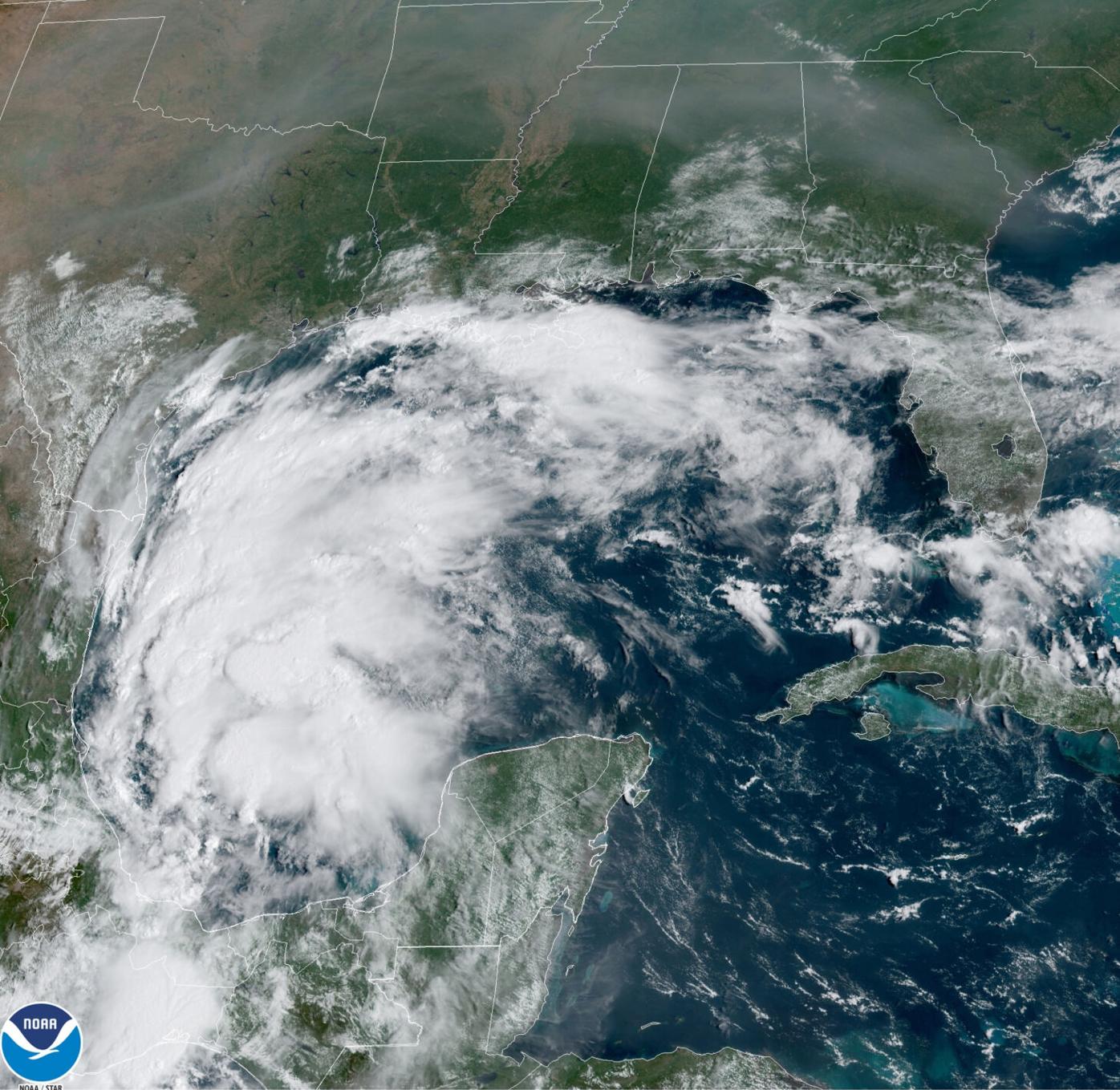 It’s the last thing the coastal areas of Texas and Louisiana need: Possible major flooding is expected early this week because of Tropical Storm Nicholas. 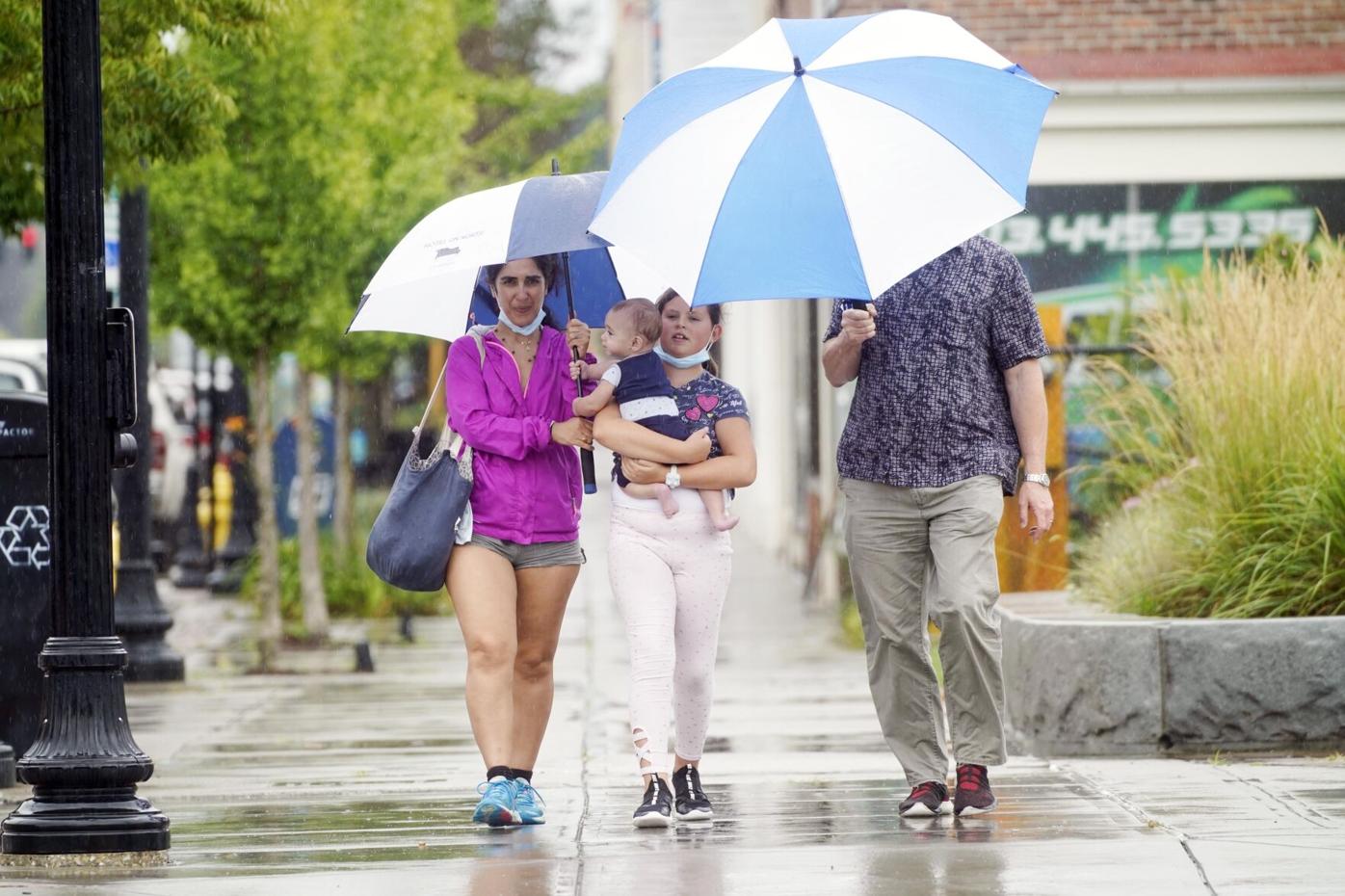 A family walks along North Street in Pittsfield during rain showers in August. In the Berkshires, the June-through-August period produced record-shattering rainfall, according to the 82-year National Weather Service database at Pittsfield Municipal Airport.

“Happy we who can bask in this warm September sun, which illumines all creatures, as well when they rest as when they toil, not without a feeling of gratitude.”

— Henry David Thoreau (“A Week On The Concord And Merrimack Rivers,” 1849)

Mid-September is typically a time of transition in the Berkshires, with first splashes of color spotted at higher elevations, and the beginning of leaf-drop with the approach of the autumn equinox Sept. 22.

Friday: Lots of clouds, chance of showers, mid-70s, dropping to mid-60s after dark.

The week ahead looks potentially gloomy after a sunny Monday. Showers and thunderstorms are expected Tuesday into Wednesday, with the greatest chance of possibly severe weather late Wednesday. Temperatures will be above normal; the average for this week in the region ranges from 49 overnight to 71 as the daytime high. Summer warmth and humidity will make midweek feel more like late August.

Starting Thursday, the forecast is complicated and highly uncertain, according to forecaster Ingrid Amberger at the National Weather Service in Albany, N.Y. There is a potential storm expected to form near the Bahamas, and it’s a candidate for tropical development. But, its track off the East Coast is still up in the air (so to speak).

The government’s Climate Prediction Center’s long-range outlook for the next two weeks indicates warmer-than-normal temperatures, with rainfall slightly above average.

It’s the last thing the coastal areas of Texas and Louisiana need: Possible major flooding is expected early this week because of Tropical Storm Nicholas. It formed in the southwestern Gulf of Mexico on Sunday and is likely to cause several days of downpours into Wednesday, potentially up to 15 inches on the coast.

Landfall is expected between Galveston and Corpus Christie, Texas, on Tuesday. Houston could see 8 to 12 inches of rain, but only 1 to 2 inches in New Orleans.

From the Southwest to the Midwest and mid-Atlantic states, stifling heat for mid-September is the steamy prospect, with severe weather possible from the central and northern Plains eastward to the Great Lakes region and parts of the Northeast. Temperatures soaring to 15 or 20 degrees above average are expected across a broad area covering the southern two-thirds of the U.S. mainland.

This week’s wild card, as mentioned, is the potential tropical system forming east of the Bahamas and heading northbound off the East Coast. How far off is the big question mark, and the eventual track of this storm has huge implications for any rainfall afflicting the already-saturated mid-Atlantic and Northeast regions, according to the National Weather Service’s Weather Prediction Center.

Most of Florida will see daily showers and thunderstorms all week, with highs well into the 80s. California’s weather should be seasonably warm, while the Pacific Northwest should cool dramatically by the weekend.

No surprise, but it’s still very noteworthy: June, July and August tied with the Dust Bowl summer of 1936 for the nation’s hottest on record. Europe endured its hottest summer ever.

An early look at next weekend’s outlook for popular vacation destinations in the Northeast:

Adirondacks: Partly sunny, near 70 all weekend.

The official report from the National Oceanic and Atmospheric Administration shows that the summer season average was a significant 2.6 degrees above normal. U.S. climate records go back to 1895. Four of the hottest U.S. summers were tracked during the past 11 years — in 2011, 2012 and 2020. It looks as if 2021 will join the club.

A record 18 percent of the continental U.S. experienced record-breaking warmth, including California, Idaho, Nevada, Oregon and Utah. Sixteen other states reported their top-five warmest summers on record — in Massachusetts, it was the third hottest since 1895. While no states had below-average temperatures for the season, the Deep South was the only region close to average.

In the Berkshires, the three-month period produced record-shattering rainfall, according to the 82-year National Weather Service database at Pittsfield Municipal Airport. The total, nearly 22 inches through midday Sunday, was double the average amount for the season. Massachusetts had its third-wettest summer statewide, while New York, Michigan and Alabama had seasons ranking among their five wettest.

Meteorologists define summer based on what typically is the hottest time of year — June through August.

This year continues the long-term trend blamed on climate change. Eight of the nation’s top 10 warmest summers have occurred during this century, according to NOAA. Only two summers in the 21st century were cooler than average — 2004 and 2009.

Information from USA Today and the Weather Channel was included in the climate review.

The Outlook is today's look at the week's weather and climate, its impact on the Berkshires and beyond. Clarence Fanto can be reached at cfanto@yahoo.com.