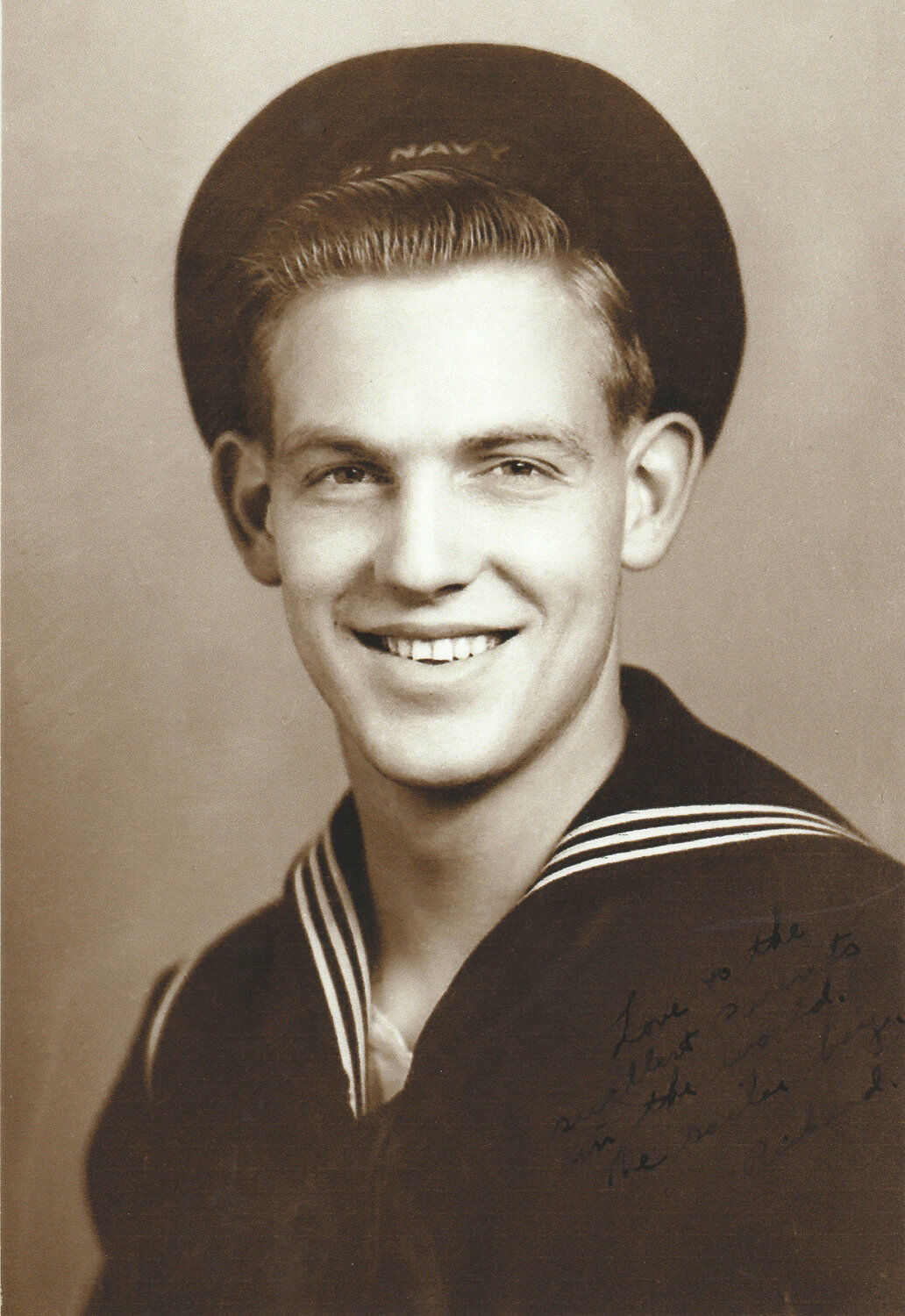 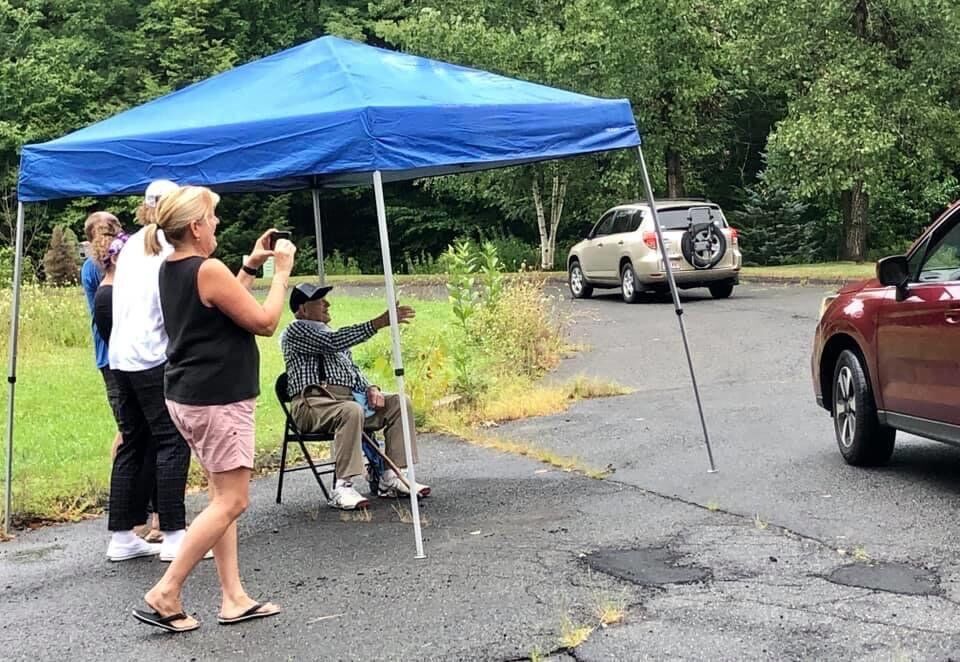 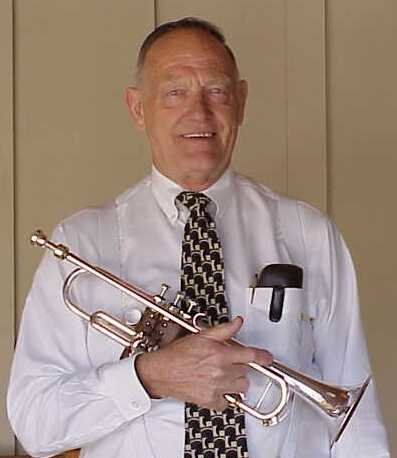 Dick Paul revived his trumpet playing around 1990, and joined the Eagles Band. He is credited with also reviving the troupe, which was in danger of falling silent.

Dick Paul revived his trumpet playing around 1990, and joined the Eagles Band. He is credited with also reviving the troupe, which was in danger of falling silent.

PITTSFIELD — Dick Paul Sr. is not one to toot his own horn — unless he's playing his trumpet with the Eagles Band.

Nevertheless, dozens of family, friends and bandmates lined up recently to honor the World War II veteran. A birthday caravan of more then 40 vehicles crept by Paul's Dalton home Aug. 29 to mark his 95th birthday as he rested under a pop-up canopy.

"All of a sudden a line of cars came by — I teared up," said the widower, father of three boys and grandfather of nine.

The New Jersey native served on two U.S. Navy submarines during the war: the USS R-6 in the Atlantic Ocean and the USS Sea Dog in the Pacific. On the Sea Dog he was quartermaster, signalman, navigator and steered the boat.

The underwater vessel with an 80-man crew sank many enemy cargo ships, according to Paul.

"It had a stellar record; it was a great sub," he said.

Yet, on the USS R-6, Paul almost became a wartime casualty during a training exercise with the Canadian navy off the Bermuda coast.

"We had surfaced, and when I opened the hatch there was a depth charge (unexploded) staring me in the face," he recalled. "I was so startled I fell off the hatchway ladder and broke my teeth."

Paul was discharged shortly after the war, got a job with Parke-Davis Pharmaceuticals (now owned by Pfizer) in New Jersey, which eventually transferred him to the Berkshires in December 1972.

Around 1990, he revived his trumpet playing and joined the Eagles Band, and is credited with also reviving the troupe, which was in danger of falling silent.

"It's his leadership that kept the band going. It nearly folded with just 13 members," said Deanna Fraher, trombonist in the band who helped organize the birthday celebration. "Everyone in the band looks up to him. He's the heart of the band."

The group of community musicians of all ages, founded in 1936, had dwindled to a baker's dozen by the early '90s, not long after Paul joined. Quietly, he assumed the roles of manager, promoter, recruiter and fundraiser to rebuild membership and community presence during the Berkshires' concert summer scene.

Paul said he hopes the band survives its latest challenge — the coronavirus pandemic. The outbreak wiped out the 2020 concert schedule but, so far, not the strength of the band.

The retired Navy sailor vows to keep rehearsing on his own until the band reunites.

"I hope when we do come back, our members come back," Paul said. "I'm afraid without [in-person] rehearsals, we'll lose our chemistry."

The Checkup: 405 new cases for Berkshires in two weeks; Pittsfield up 231 cases